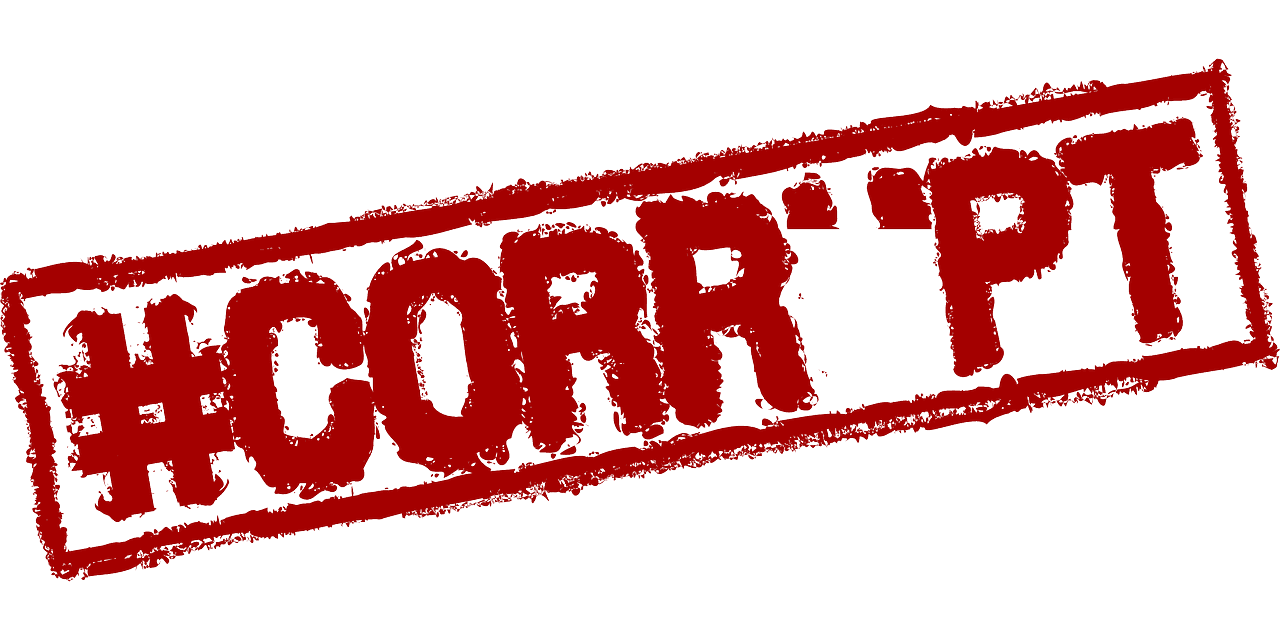 The Devastating Cancer of Corruption in Kenya

With the increasing cases of corruption in Kenya, Kenyans are worried about the fate and the well being of the country. Hopefully, the government has a better answer to this question.

Corruption is a considerable menace to the Kenyan economy that is adversely affecting business climate and also making investors shy away from investing in the country. Kenya is the 144 least corrupt nation out of 175 countries, according to the 2018 Corruption Perceptions Index reported by Transparency International.

The first major corruption incident in Kenya is widely regarded as the Ngei maize scandal of 1965. The Goldenberg scandal, which cost Kenya the equivalent of more than 10% of the country’s annual GDP, is one of the biggest and longest-running scandal in Kenya’s history. 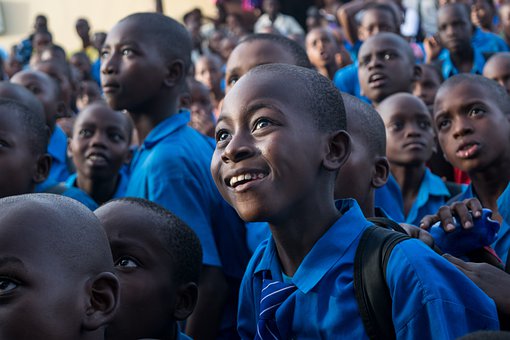 Corruption in Kenya affects key sectors such as education.

Forms of Corruption in Kenya

The common types of corruption in Kenya are bribery, embezzlement of funds, fraud and favoritism, nepotism and tribalism. The Ethics and Anti-Corruption Commission (EACC) has noted that corruption is both in the national and the county government.

Weak judicial system has led to corruption in all the arms of government. Most of the Kenyans cases take long to be prosecuted that leads to delay in the delivery of justice, forcing majority of Kenyans to bribe to hasten the prosecutions. One of the most affected ministries is the Ministry of Lands and Physical Planning and the Ministry of Interior and Co-ordination of National Government.

The most common form of corruption in the Kenyan police is bribery. The Kenya National Police Service ranks highest, primarily because of bribery. Bribery is the only way to access police and get services. Kenyans are intimidated by the Kenyan police through false imprisonment, fabrication of charges and abuse of human rights so that they can give a bribe. A report by the Price Waterhouse Coopers (PwC) indicated that 36 percent of Kenyan CEOs encountered bribery to get tenders.

Consequently, Kenya’s land administration is prevalent to bribery to access land services. It is common for original title deeds to disappear while illegitimate title deeds are issued out by the Registrar’s office. Other areas where corruption is rampant is in the tax and customs administration.

The other form of corruption that is hurting the Kenyan economy is the embezzlement of public funds. Most of the Kenyan arms of government and counties are regularly experience loss of public funds. The county governments are the most affected. One of the mega scandals involving public funds is the National Youth Service and misappropriation of the Eurobond.

Funds set aside for various public functions are not put into the intended use and end up in the officials’ pockets. Some of the ways used by Kenyan officials to siphon public funds is through the tendering process with overestimation of the costs so that the excess funds can benefit a few top officials.

Among the recent embezzlement of funds in Kenya is the misuse of 20 Kenyan billion shillings that was set aside for the construction of Kimwarer and Arror dams. There was an overestimation of the construction cost. Also, the money was paid in Euros contrary to the agreement; money was to be paid in US dollars, thereby increasing the price further. This saw the top officials pocket over 20 billion Kenyan shillings. Treasury Cabinet Secretary Henry Rotich and 27 other individuals are currently facing 8 charges.

Fraud is the act of a public servant using the power granted to him through the public office to misrepresent, cover-up, or falsify information for personal gains.

A report by Price Waterhouse Coopers (PwC) showed that one out of three business leaders committed fraud through the procurement process. The report also showed that accounting fraud represented 38 percent of all corruption cases. Fraudsters are in the level of senior managers and most of them have 3-5 years experience and most are male. Fraud is carried out by savvies since they can conceal evidence. Besides, fraud is through collaboration between top officials. The report also showed that the public sector is more vulnerable to fraudster compared to the private sector.

Many irregularities occur during the hiring process. Most qualified candidates fail to get the priority since it is given to people with added advantage of coming from the same community with the hiring managers. Favoritism also takes center stage where candidates related to Kenyan politicians get the priority. For example, children of top Kenyan officials get direct tickets to high ranking jobs whether they meet the qualifications or not. This makes it hard for qualified graduates from disadvantaged background to access opportunities.

Despite the high level of corruption within the county governments, there is hope for Kenya to becoming a corrupt free country. Makueni County headed by Prof. Kibutha Kibwana is a demonstration that devolution can work. The Governor does not boast affluence and fleet of fuel guzzlers which is the norm among the political class in Kenya. According to Kenya’s Auditor Genera, the county ranked the least corrupt and one with proper financial management. The 65-year-old Governor stated that lack of food when growing up inspired him to excel in school. The former University Lecturer says his success is been attributed to the County Projects Management System that he established to ensure oversight and implementation of the county’s projects. The system has created accountability and transparency in the management of the public funds. Makueni County is a clear indication that devolution is possible with the right minded leadership.

Regardless forms of corruption, Kenya is losing billions of shillings every year to corruption. It is affecting all types of government, both the national and the county governments. The Ethics and Anti Corruption Commission (EACC) and the Director of Public Prosecution (DPP) are working hard to end the vice. However, lack of cooperation from the government and the weak Judiciary is making their efforts futile. 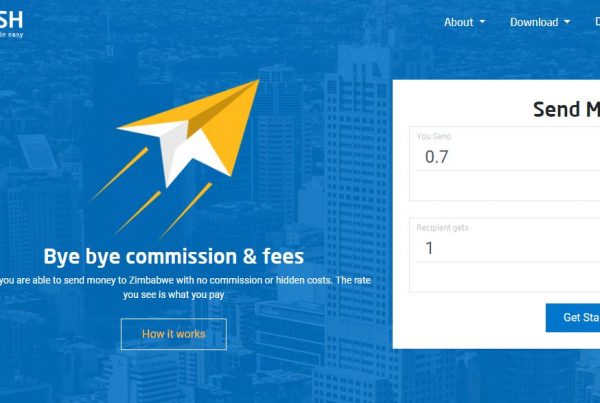 BitKesh: A Cheaper Platform for Sending Money From South Africa to Zimbabwe Instantly