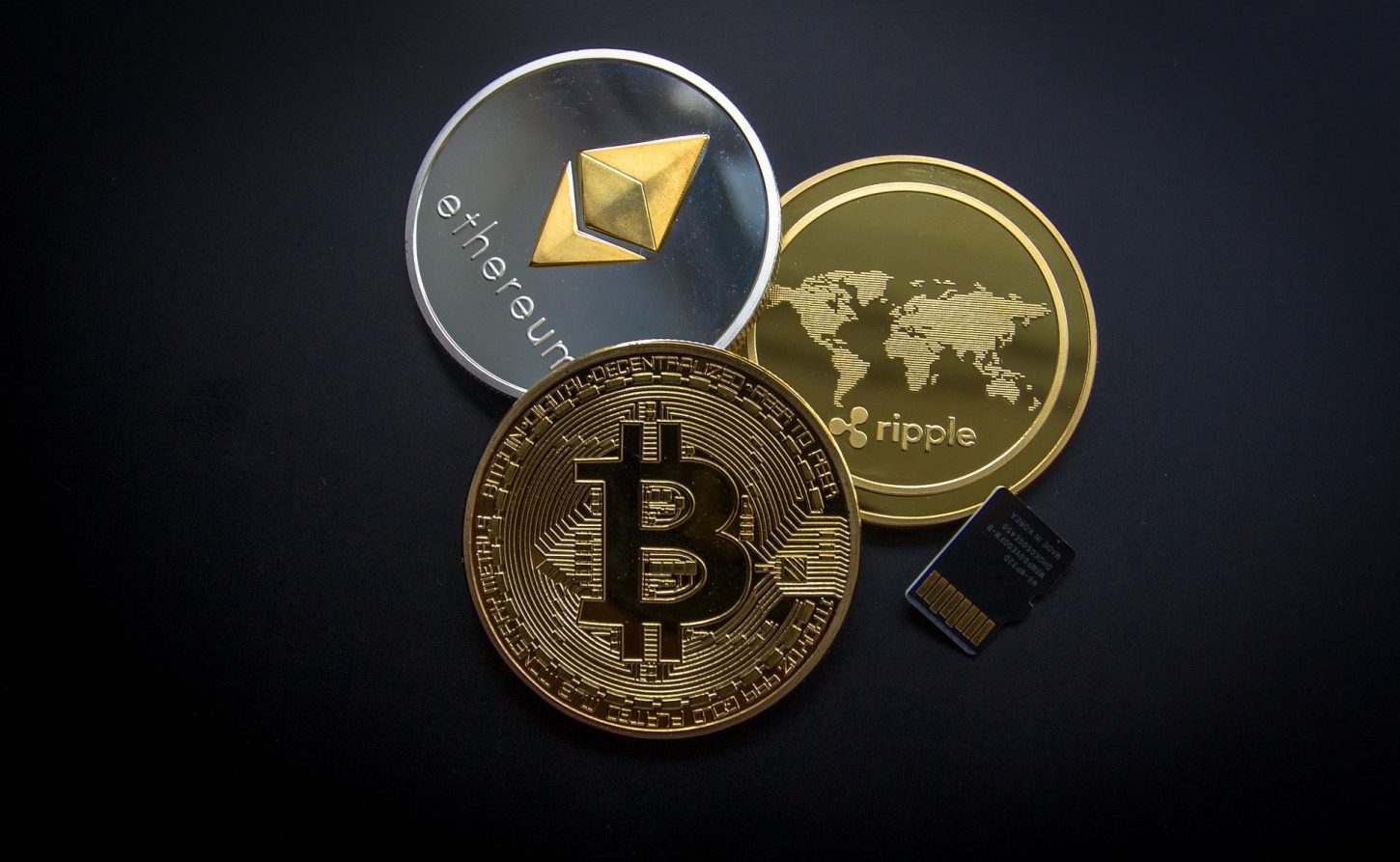 How to Buy and Sell Bitcoin in Ethiopia

Bitcoin uses Blockchain technology and it was first introduced globally in 2009. With time, it has significantly grown across the globe. Bitcoins are digital coins that are created using computer processes known as mining. These digital currencies have taken root in Ethiopia with the increase in Bitcoin networks and clubs such as Bit Club.

There has been controversy over the commission earned from Bit Club where some people are calling it a pyramid scheme.

Based on the Ethiopian cryptocurrency regulation report, crypto activities have a safety rank of 0.8/10. Ethiopia ranks 236 out of 249 countries in the safety rank. There are no exchange offices for Bitcoin in Ethiopia.

Bitcoin has grown with a margin of 771% for the last three years. With some individuals becoming millionaires by trading in cryptocurrencies has left many Ethiopians wondering if they too could trade in the digital currencies. However, the trade of cryptocurrencies remains to be the most unregulated activity in Ethiopia.

Though I first heard about Bitcoin in 2015, I was hesitant. I understood the necessity of it after I traveled to some countries, where ATMs can give you conventional currencies for Bitcoin. After I first bought Bitcoin, many things changed. Now I can buy from Amazon. I pay in Bitcoin, then Fedex or DHL can deliver to me. I can import a Toyota Vitz for between ETB340,000 to ETB345,000 and rent it for ETB300 a day. However, I earn ETB400 to ETB460 profit a day from Bitcoin. – says Shiferaw Tamirat, a car importer based in Addis Ababa.

Some of the ways you can trade in cryptocurrencies is through Paxful. Besides, it has several payment methods that you can use to buy or sell in Bitcoins. Some of them include bank transfers, gift cards, PayPal, Western Union, Moneygram and credit or debit cards. Another option is LocalBitcoins.

To buy Bitcoin, first, you need to sign up for a Bitcoin wallet. You can use a mobile app. You will need to fill a form with your basic details.

It is possible to sell Bitcoin for fiat currency or cryptocurrency. However, depending on the country you are in, the sell BTC options vary. In Ethiopia, you can sell your Bitcoin by just selecting the best offer from the vendors near you using exchanges such as LocalBitcoins, and SpectorCoin. You can also advertise the sale offer in your marketplace. It is also possible to sell the Bitcoins in real-time in exchange for other digital currencies on various platforms.

What Determines the Price of Bitcoin?

With the trade in cryptocurrency still a controversial issue in Ethiopia and with few regulations by the government, traders must be extra careful to prevent themselves from possible scams. Nevertheless, people are making billions from the trade and investment in Bitcoin and therefore, you too can be one of them. All you need is due diligence while making any transactions.

How to buy Bitcoin