Kenya attracts many tourists and investors thereby generating signinificant percentage of income. However, many Kenyans remain unemployed. You may wonder why is there such a high level of unemployment level in Kenya while at the same time Kenya is known to be rich in resources and a very popular country to many investors. This article will highlight some of the main causes of the unemployement in Kenya and offer suggestions on how to tackle these challanges.

The Number of Unemployed Kenyans

The working-age population in Kenya is between 15 to 61 years. There are around 25 million Kenyans who fall in the working age group. Kenya National Bureau of Statistics (KNBS) is responsible for collection and interpretation of data. KNBS categorizes the working-age group in Kenya into three groups; the employed, unemployed, and economically inactive. The data collected by KNBS showed that 7 million Kenyans are unemployed, while 1.4 million are desperately looking for jobs. The number of those who are economically inactive is 5.6 million.

Causes and Solutions to Unemployment

Among the leading causes of unemployment in Kenya include an increased number of people graduating every year. The Kenyan labor market cannot absorb all the graduates. Instead, the market only consumes about ten percent of graduates.

The Kenyan government should pay more attention to technical and vocational training institutes to train people on different technical skills. This will promote entrepreneurship and reduce the number of people seeking formal employment.

1. Use of inappropriate technology.

The government should invest in technology and iHubs to train Kenyans how to be innovative. This will lead to the invention of new ideas for self-employment. It will also widen the job market and reduce the demand for formal employment.

Kenya uses the 8-4-4 system of education. The system is channeling out many graduates from universities but the demand for jobs is deficient. The system prepares graduates for formal employment instead of self-employment.

The solution is to adopt a new curriculum that will prepare graduates for self-employment. It should also train students about job creation, thereby reducing the demand for formal jobs. The government should also create an enabling environment that will encourage entrepreneurship.

Most educated people migrate from rural areas to urban areas in search of jobs. It has created decongestion in urban areas due to the high demand for jobs, yet the opportunities are very few.

Most of the educated Kenyans find it hard to take manual jobs. Majority of the graduates prefer white-collar jobs which are very rare. Also, Kenyans are heavily relying on employment instead of focusing on entrepreneurship.

The government should create incentives such as increased salaries to manual jobs compared to white-collar jobs. Graduates will prefer taking manual jobs and thereby reduce the high demand for formal jobs. By so doing, it will be a motivating factor for graduates to get into self-employment.

Kenya is rich in resources and it can solve the unemployment challenge. However, with productive economic capability, a significant percentage of resources is lost through corruption. Whenever funds are set aside to cater for unemployment, some of the government officials squander the money to benefit themselves. The intended group of people does not benefit and thereby the persistence of unemployement.

Effects of Unemployment in Kenya

The results of unemployment are itching and everyone can feel the impact, from the NGOs to the youth organizations.
1. Unemployment has contributed significantly to harmful behaviors, such as drug abuse and prostitution.
2. The unemployment in Kenya has created high dependency level, making graduates desperate for jobs.
3. Graduates are looking for any means of becoming self-reliant, forcing them to prostitution and drug abuse to get money.

Also, unemployment has led to inflation that is affecting the economic situation in Kenya. It has worsened the situation since the market is becoming unfriendly for entrepreneurs. Also, as people are struggling to survive, some engage in crime for livelihood.

To conclude, the Kenyan government needs to focus on empowering graduates to become more innovative to tackle Kenya’s problems. 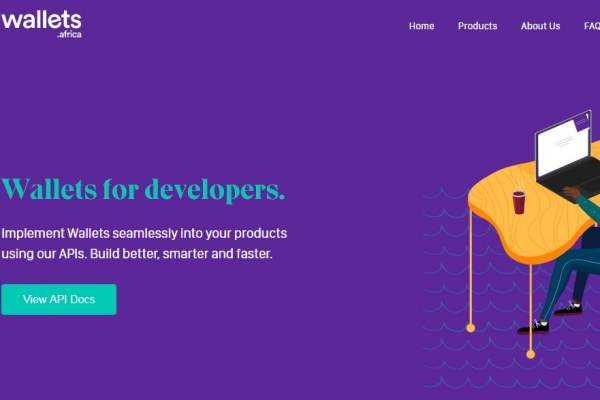 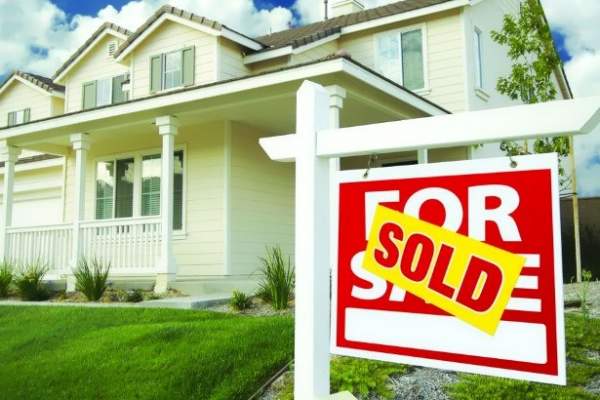 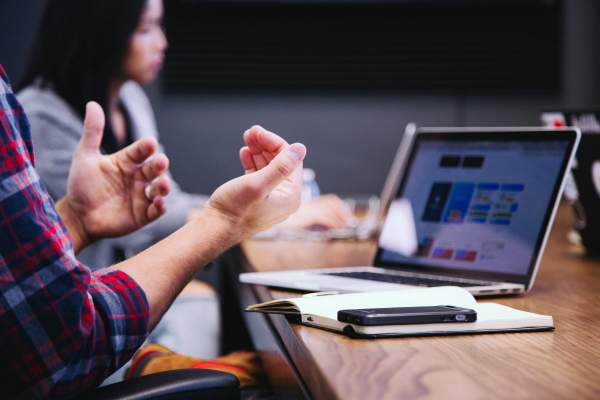