The Impact of Kenya’s Interest Rate Cap on the Economy

In 2016, a law was introduced to reduce the cost of borrowing in Kenya. It also aimed at creating access to credit for Kenyans and generate higher returns on savings. However, the results were opposite to what was intended based on the IMF’s working paper, Do Interest Rates Controls Work? Evidence from Kenya.

To help Kenyan startups and SMEs, the parliament put a cap on interest rates at a 4 percent annually. The move was to help businesses have access to credit at affordable rates. The IMF was opposed to this move stating that the regulation needed to be scrapped or modified. Besides, in March 2019, the High Court of Kenya ruled that it was unconstitutional to regulate bank’s interest rates since it disrupts the relationship between Kenyan banks and its customers.

Since the introduction of interest rates, banks have experienced a significant decline in profits. In 2017, banks registered a profit of Ksh 73.39 billion compared to Ksh 85.35 billion in 2016 representing a 14 percent decline.

2. Increase in Government Securities by Banks

Banks perceive lending to the national government as less risky compared to businesses and individuals. After the cap on annual interest rates, banks increased their credit to the government from 52.5% in 2016 to 55% in 2017. However, the rate reduced to 52% in 2018. This means that in 2017, banks had the highest share in government securities.

Since the onset of interest rate capping, there was an increase in annual non-interest income, while annual income declined. This was a move by commercial banks to compensate for the decline in their profits due to interest caps. Commercial banks increased their fees and commissions and new charges, such as loan insurance on overdrafts. This led to an increase of 35.8% income on fees in 2017 compared to 7% in 2016 for Equity Bank. KCB Bank registered an increase of 16.4% in 2017 compared to 10.3% in 2016.

Effects of Interest Caps on Private Sector and the Economy

1. Increase in Demand for Credit

The demand for credit significantly increased before the introduction of interest caps between 2016 and 2017. The ratio of credit advance to deposit rose from 85.7% in September 2018 to 89% in January 2017. However, the trend took a downward trend to 79% in June 2018 due to harsh economic conditions.

2. A decrease in Credit for Private Sector

Since the interest cap came into effect, the private sector has been hit most. The impact of interest caps was severe in the private sector in 2017 and 2018. There were significant disparities between the growth of credit between 2016 and 2017 compared to 2017 and 2018. Credit growth was at 17% in January 2016 compared to 2017 when it was at 4.4%, while it was at 6.4% in July 2016 compared to 2017 when it was at 1.4%. Small borrowers and SMEs were the most affected by the tight credit standards by commercial banks. However, comparing 2018 and 2017, the financial sector is showing some improvement.

The economy of Kenya worsened since 2017 due to the poor performance of the private sector. Countries with an efficient banking sector usually experience economic growth due to access to credit. Economic growth is measured by GDP, which decreased from 5.8% in 2019 to 4.9% in 2017. It was as a result of drought and a decrease in the growth of credit. Limited access to credit by the private sector reduces investments in the sector, which leads to adverse effects on the economy.

Kenya’s interest caps has greatly affected the private sector and also the SMEs. The effects were severe in 2017 and 2018. However, since 2018, there has been a recovery in the economy with the growth of credit by the private sector. The law on interest caps has helped in bringing down interest rates spreads. The Central Bank of Kenya should have an exclusive mandate to control monetary policies and other policies that ensure a competitive and efficient banking sector. 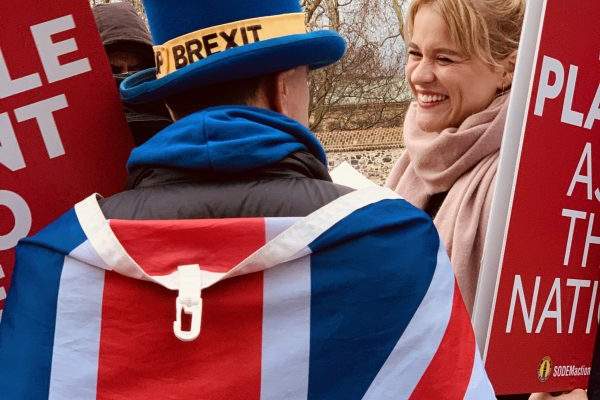 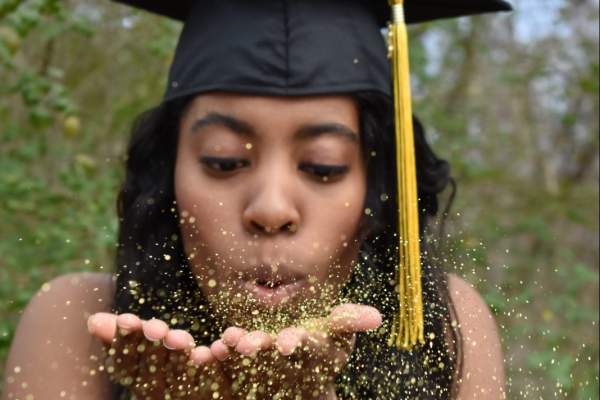 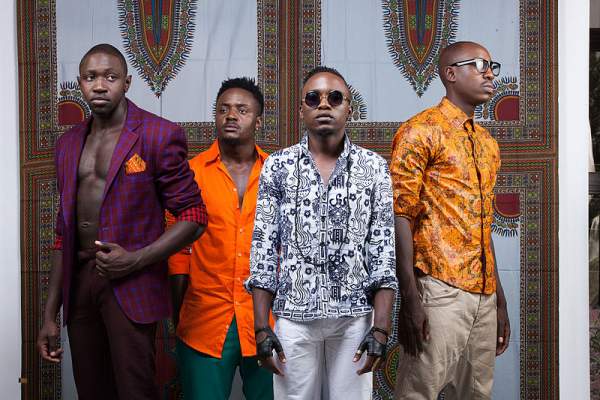