Kenya’s Economy and the Population and Housing Census 2019

According to a report by the World Bank, Kenya, commonly known as “Silicon Savannah,” needs to create opportunities for its rising population. Through the creation of an enabling environment, citizens can create jobs or the future and promote the economy. The Information and Communication Technology (ICT) sector has significantly grown at a rate of 10.8% from 2016. For this reason, Kenya should start embracing digital employments.

The major industries in Kenya’s economy are agriculture, forestry, mining, fishing, manufacturing, tourism, energy, and financial services. The second quarter for the Gross Domestic Product (GDP) indicated that the economy of Kenya grew by 5.9 percent, which is a decline from 6.4 percent in 2018. The decline in GDP was due to a slowdown in the activities of agriculture, manufacturing and transportation. Agriculture and the supply of electricity were affected by the delay of long rains while transportation was affected by the increase in fuel prices.

Among the sectors that performed well include accommodation and food services, information and communication, construction industries, and wholesale and retail trade. Information and communication grew by 11.6%, accommodation and food services increased by 10.6% while construction grew by 7.2%. The financial and insurance sector registered the highest improvement of 2.1%, followed by the construction sector registering a 1.8% improvement. In September 2019, the Consumer Price Index decreased from 201.78 in August to 201.57 in September, representing a 0.11% decrease. The rate of inflation in September 2019 stood at 3.83 percent.

Vision 2030 is Kenya’s longest development blueprint running from 2008 to 2030. It aims to transform Kenya into an industrial middle-income hub to provide a high-quality life for its citizens by 2030. The vision was developed to oversee Economic Recovery Strategy and to create employment opportunities.

The private sector has been leading in Kenya’s economic growth since the 2000s. It is for this reason the government rolled out Vision 2030 to oversee progress in the implementation of critical sectors of the economy. The government is focusing on key sectors of the economy; manufacturing, food security, affordable housing and universal health care in what it terms as the Big 4 Agenda.

During the African Continental Free Trade Area (AfCFTA) summit of 2018 that was held in Kigali, Kenya and other 43 countries signed the agreement. The term of the agreement is to create a market with a population of over 1.2 billion. The GDP of the market is $3.4 trillion and aims at increasing the intra-African trade by $34.6 billion representing a 52.3% increase by 2022.

Establishing a company in Kenya, the initial steps involve registering the proposed company name with the registrar of companies. This is located in the Attorney General’s Chambers in the capital city. One also needs to file the memorandum of association and article of association with the registrar of companies. If he is satisfied, he goes ahead to issue a certificate of incorporation.

Kenya has a robust economy that supports investment in various sectors. The government is doing a lot to promote Small Business Enterprises, especially with the recent interest capping that will assist small businesses to borrow loans. The vision 2030 and the Big 4 Agenda are among the government initiatives to transform Kenya’s economy to a middle income to change the livelihood of Kenyans. 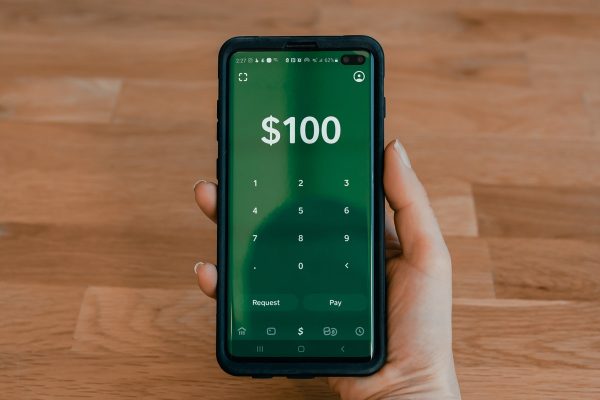 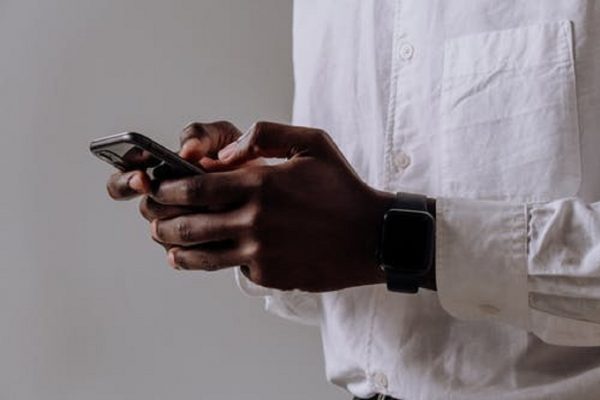