The financial sector and the international Non-Governmental Organizations offer the highest paying jobs in the Kenyan formal employment market. According to the data from the Kenya National Bureau of Statistics (KNBS), a fifth of employees in the two sectors earns more than Ksh 100, 000 per month. The two industries have the highest concentration of the top earners.

Data showed that these organizations employed a total of 1,345 staff, and 270 of them earned more than Sh. 100,000 monthly. People seeking employment or those who feel they need to change jobs run to these agencies. While these organizations have no employee earning less than Ksh 20, 000 per month, 60% of those in the agricultural sector make less than Ksh 25, 000. Some of the best paying NGOs in Kenya include UWorld Vision, Oxfam, United Nations, Amref, and Mercy Corps.

So, why do these organizations pay well? This is because they are well funded, and their employees are highly skilled professionals. The professionals in this sector include senior executives, programme officers, and consultants. These professionals are represented by employees working in agencies such as the United Nations.

The financial sector is the top second sector that paid its employees well. KNBS data shows that 11,598 employees of its 75,621 workforce earn above Ksh 100, 000. There is no worker in the industry that earns less than Ksh 15, 000 per month. The financial sector, which includes insurance firms, banks and investment companies, has always focused on reducing routine roles like clerical jobs in favor of strategic jobs headed by highly paid professionals.

This sector is third with 550 of its 7,243 employees having a lucrative monthly salary. The least paid employee in the industry earns Ksh10, 000 per month. Professionals include event organizers, advertising creatives and movie and television production managers.

The KNBS data also shows industries with the least pay. The sectors lying in this category include mining, manufacturing, agricultural and household jobs sector. The transport sector had a slightly higher number of top earners, about 1,578, which was 1.74% of the total 90,647 employees.

This is one of the dominant sectors of the economy. It accounts for 34.2% of the gross domestic product, yet it is one of the industries where employees are the least paid. It has the smallest number of workers earning above Sh100, 000 per month. Only 2,931 staff are in the top income bracket. This is only 12% of Kenya’s 2.76 million formal jobs. 60% of agriculture staff earn less than Ksh 25, 000 per month. Findings show that low-skilled employees do most farm work.

It is another dominant sector of the economy. Education has the highest number of workers paid below Ksh 30, 000 per month (21.4% of workers). This sector also has a large number of employees earning above Ksh 100, 000 (17,808 individuals). They include administrators, lecturers and high school teachers.

This sector has workers in different income brackets. Employees earn ranging from 0-Ksh 99, 999 per month. Base Titanium in Kwale and Tata Chemicals at Magadi are among the most significant mining firms in Kenya, but their top employees are paid directly by their head offices.

Many domestic workers such as cooks, security guards and gardeners earn below the minimum wage of ranging from Ksh 13, 000 to Ksh 15, 000 per month. Although the government sets the minimum wage, only wealthy households will comply. KNBS data shows that monthly earnings here start at Ksh 10, 000 to Ksh 99, 999.

This information clearly shows the growing income inequality in Kenya. The jobs with decent pay are few and are concentrated in major cities like Kisumu, Mombasa and the service sector in Nairobi. Only 2.89% of workers in the formal sector have a high monthly income while 74.58% earn below Ksh 50, 000. This reflects the growing gap between the rich and the poor. An income of Ksh 30, 000 and below is hard to manage especially to those living in urban areas. As a result, people experience poor living conditions and are always looking for extra income. 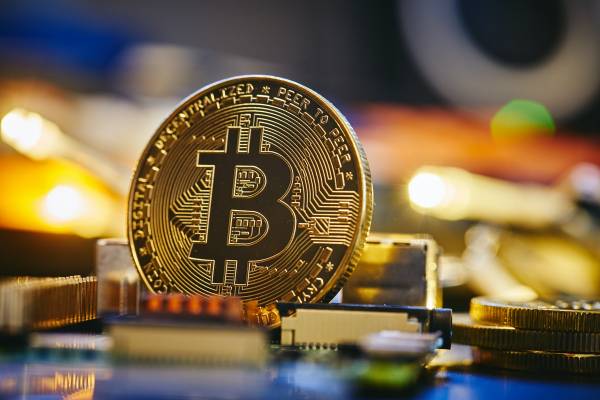 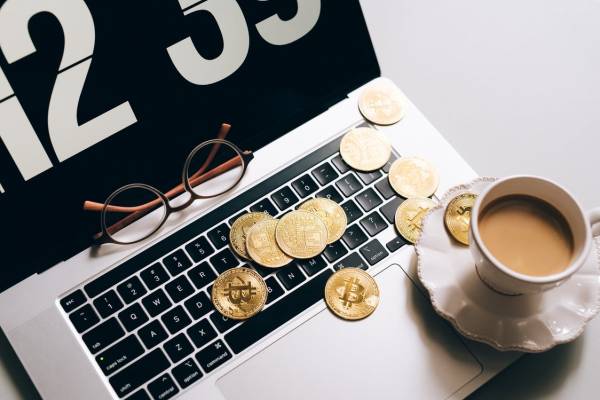 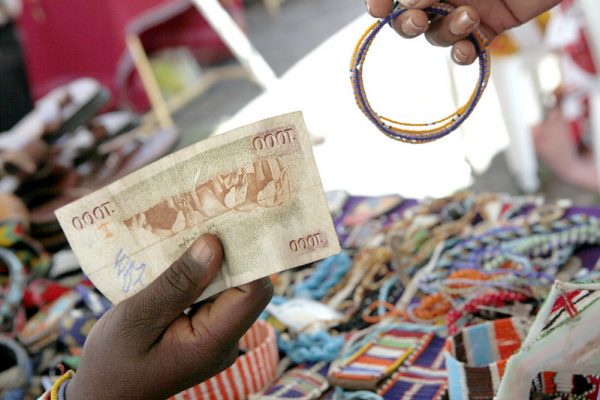