How Lambda School is Trying to Change the Education System

Lambda School is an edtech company that offers free software-related courses to students from around the world. The company offers remote courses like android development, data science, full-stack web, iOS development, and UX design. The company has raised more than $48 million and is seeing increased demand for its courses.

How Lambda School Got Here

The Problem Lambda School is Solving

In the United States, the cost of learning has been increasing. This has led to an increase of student debt to more than $1.8 trillion. The average graduate has a student debt of more than $30,000 and most of them struggle to pay it back.

Having all this student debt leads to major challenges to the student. Most of them usually find themselves taking additional loans to service their student debts. Those who don’t find jobs are usually condemned in a vicious cycle of debt and poverty. This is the main problem that Lambda School is solving.

How Lambda School is Solving This Problem

The traditional model of schooling is broken. It goes like this, you enroll to a university, take huge student debt, and study for four years. Lambda School is changing this. The company enrolls students who are interested in learning computer-related courses like android and iOS development, data science, full stack web, and UX design. The students don’t pay a cent for the courses, which take just 9 months.

The demand for these courses is so high, especially in countries like the United States and Europe. Therefore, when the students graduate, there is a high chance that they will get employment. To facilitate this, the company has partnered with leading companies like Amazon, Google, Stripe, Sony, Home Depot, and Cognizant.

The company uses the Income Share Agreement (ISA) in which students pay back the fees until they find high-paying jobs. The monthly payments are based on the amount of money the graduate makes and it stops once the student completes making the payments.

What Stage is Lambda School In?

The company is in the early stage of existence and is seeing incredible growth. The company has more than 1000 students from around the world. Each new cohort starts every five months, which means that in a year, the company educates more than 2000 students. According to a Lambda School investor:

Lambda School has raised more than $48 million with a valuation of more than $150 million. Some of the investors in the company are:

Lambda School is not the only company looking to change the industry. Other companies in the sector are:

Lambda School is aiming to disrupt the education system by creating a model in which students pay no fee. If successful, the model could change the world. However, as shown, the company is in a young and highly-competitive industry. 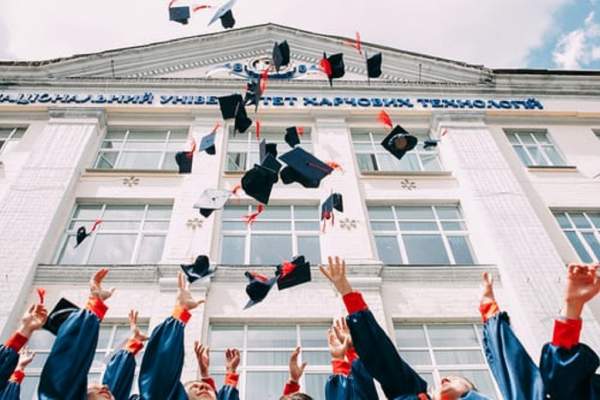