Marketplace Lending is a New Concept. Here is How it Works

Marketplace is a very new concept that allows people to borrow and lend money through peer to peer marketplaces like Lending Club and Prosper Marketplace. This article will focus on marketplace lending and explain what it is, how to invest in it, and the risks involved.

Banks are some of the most profitable businesses in the world and their business models are very simple. Depositors trust them with their money. They then screen borrowers and lend them the money. The borrows pay back their loans with an interest, which is usually the profit to the bank. In this model, there are obvious reasons like when the borrowers fail to pay or when the depositors want to withdraw their funds en masse. For this reason, many companies are attempting to interrupt the business model and take a market share from the banks.

What is Marketplace Lending?

Marketplace lending is a relatively new concept in the business world but is based on a simple principle. A company with a powerful technology behind it provides a platform in which the borrowers are matched with the lenders. As such, borrowers are able to get financing from these non-banking institutions while the lenders are able to diversify their investments.

Anyone with a good credit score can borrow in these marketplace lenders but not every person can give out loans. On average, one needs to have an annual gross income of at least $80,000 and a net worth of the same amount. Alternatively, they need to have a net worth of at least $250k. Since its formation about a decade ago, it is estimated that more than $50 billon has been loaned in the marketplace lending platforms.

A concern among many people is whether the marketplace lending industry is a safe one. To be termed as being safe, regulation plays a critical role. The industry attracted a lot of attention when it was launched in 2006 and 2007. In fact, in 2008, the big players in the industry like Lending Club and Prosper had to cease operations as they registered their loans as securities. Since then, they must file a prospectus for every loan that they give out. While these platforms are safe for investments, they are also risky. The most common risks for investing in marketplace lending are:

This is highly unlikely because of the size, scale, and convenience of the traditional lenders. To date, the industry has given out more than $50 billion in loans. On the other hand, the traditional lenders give out almost a trillion dollars in loans every year. Therefore, with the marketplace lending industry expected to grow to $122 billion in 2020, it is still a tiny portion of the entire lending industry.

Who are the main players in marketplace lending?

The biggest company in the marketplace lending industry is Lending Club, a company that generated more than $630 million in revenues in 2018. It is followed by Prosper Marketplace, which had revenue of more than $120 million.

Upstart is another company in the industry, with its business model being a bit different. This is because it looks at other things other than the FICO credit score when giving out loans. For example, it will look at the education level and the stage you are in your life. For example, if you are a recent MIT graduate who passed well, the company will give you a loan because you have higher chances of paying back.

Funding Circle is a peer to peer lending marketplace started in the United Kingdom and has recently expanded in the US. The company has invested in more than 68k small businesses around the world with more than 90K investors. More than 7 billion euros has been given away. Streetshares is a peer to peer marketplace for small businesses. Another option is Peerform that gives unsecured loans to qualified investors.

What is the Way Forward for Marketplace Lending?

We believe that there is a lot in store in the marketplace lending industry. As algorithms become more advanced, more people will get into the industry. However, it is also a risky industry in that it is possible to lose money and the returns are not all that enticing. Therefore, you should only invest in these platforms as a way of diversifying your returns. They should not be your primary source of passive income. 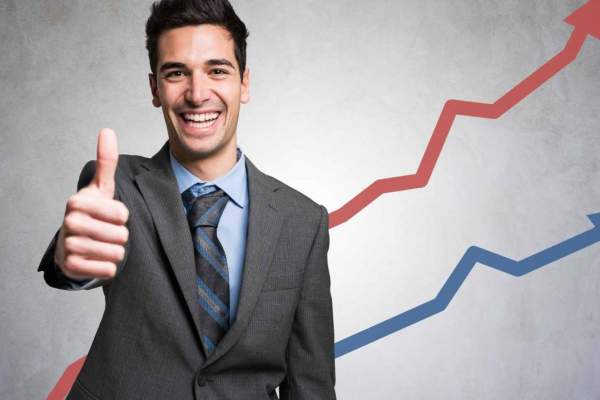 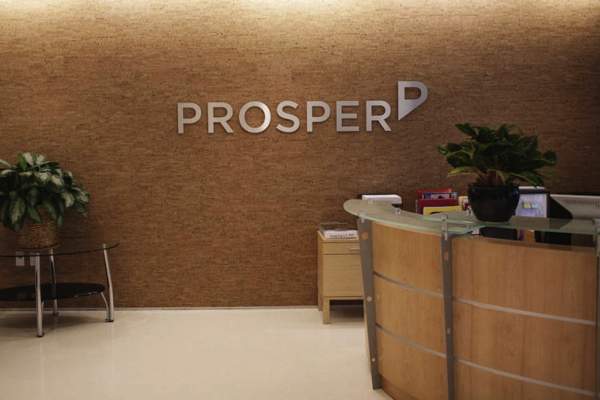 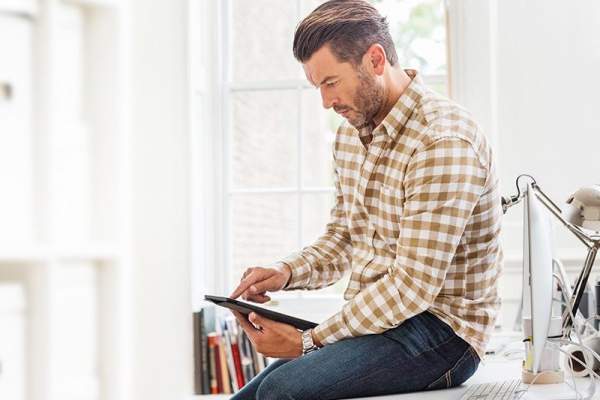