What is a recession? This is a common question these days. If you have been following the news of late, you have likely heard commentators and news anchors talk about a recession. As you can see in the chart below, the search for the term recession in Google has been on an upward trend. Therefore, in this article, we will cover everything you need to know about a recession and how you can stay safe.

What is a Recession?

An economy works in cycles of boom and bursts. There are cycles when the economy tends to grow very fast and others when the growth contracts. A recession is therefore defined as a period when a country’s economy contracts in two straight quarters. This happens mostly because the industrial production of the country has dropped significantly. It also happens when there is weak consumption.

Why is a Recession Bad?

An economy is said to be healthy when more people are employed and when their wages are on an upward trend. When this happens, people tend to continue spending more money. As they increase their spending, companies continue to increase the number of their employees. All this leads to a strong economic growth.

When an economy contracts, the opposite happens. Companies downsize, which leads to a higher unemployment rate. Companies also slash their salaries to cope with the downturn. As more people get laid off, delinquencies on mortgages and other loans increase. Therefore, in a recession, the lives of many people is ruined. Reports have shown that the number of suicides increase during a recession. Some of the main impacts of a recession are:

What Causes a Recession?

A recession is not an extraordinary event. If you follow the stock market, you know that it goes through cycles. These cycles are known as boom and bursts. In a boom, everything is good. The unemployment rate is low and wages rise. A recession is caused by several factors. This means that there is no singular cause of a recession.

In the late 1920s, the great depression was caused by the many bank failures that happened in that period. These bank failures led to the reduction of purchases by companies and individuals.

The recession that happened in 2000 was mostly caused by the bursting of the dot com bubble. At the time, many technology companies came public and investors bought rushed to buy them. Most of these companies were unprofitable and had the dot com suffix. When this bubble burst, it led to a recession.

The recession that happened in 2008/9 was caused by the banks in America. Before the crisis, banks had gave out billions in subprime loans. These are loans that are given out to people who cannot afford to pay. As these people struggled to pay back the money, the lenders who had extended this financing to them started to suffer. This led to the collapse of big banks like Lehman Brothers and Bear Sterns. As these banks fell, other companies like AIG, General Electric, and General Motors suffered, which led to a panic, which turned to a recession.

The crash did not cause the Depression: that was part of a far broader malaise. What it did was expose the weaknesses that underpinned the confidence and optimism of the 1920s – poor distribution of income, a weak banking structure and insufficient regulations, the economy’s dependence on new consumer goods, the over-extension of industry and the Government’s blind belief that promoting business interests would make America uniformly prosperous.” Lucy Moore

Why are People Concerned of a Recession?

Everyone in the United States appears worried about a recession. The media and even the White House are all worried that a recession can happen at any time. There are several reasons why all these people are worried.

First, the United States government debt has continued to increase. In the Obama administration, the debt increased from less than $10 trillion to more than $19 trillion. Under the Trump administration, the increased spending and tax cuts have led to a huge deficit. The debt now stands at more than $21 trillion. As the debt rises, investors are worried that the situation will not be sustainable in the long term. The chart below shows the growth of the US debt.

Second, the national debt is not the only source of concerns. The household debt too has been on an upward trend in recent years. According to the New York Fed, Americans owe more than $14 trillion as shown below. Companies too have continued to load on debt. The non-financial institutions debt has risen to more than $10 trillion.

In total, America has more than $70 trillion in debt, which is the highest it has ever reached. As a result, the market commentators and analysts are worried that a recession could happen as interest rates rise leading to delinquencies.

Third, economists are worrying about a recession because of the ongoing trade war between the United States and China. The two countries, which have a combined GDP of more than $30 trillion have been on a tit for tat game on trade. As the trade war continues, it has led to the inversion of the yield curve. A yield curve is a measure that has predicted the previous recessions. The curve simply measures the treasury yields of long-term bonds and that of the short term. If the short-term treasuries yield better than the long-term ones, it leads to an inversion. The chart below shows the yield curve.

Other reasons why economists are worried

There are other reasons why economists are worried about a recession including the:

How to Be Safe During a Recession

If you are reading this, you likely want to know how to protect yourself if a recession happens. There are two main truths you need to know. First, no one can accurately predict when a recession will happen. Second, there is no safe place of investing as the recession goes on. The last point is important because you likely hear about a recession proof investment strategy. There is none because all stocks tend to fall when there is a recession. Therefore, there are a few tips that you should always consider if you want to stay safe during a recession:

A recession will definitely happen one day. What we can’t tell is when it will happen. In this article, we have covered everything that you need to know about a recession and how you can stay protected. We recommend that you do further reading. A good way to start is to watch the video below on how the economic machine works. 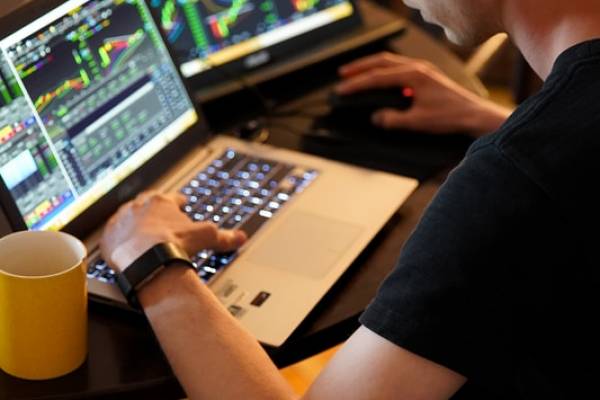 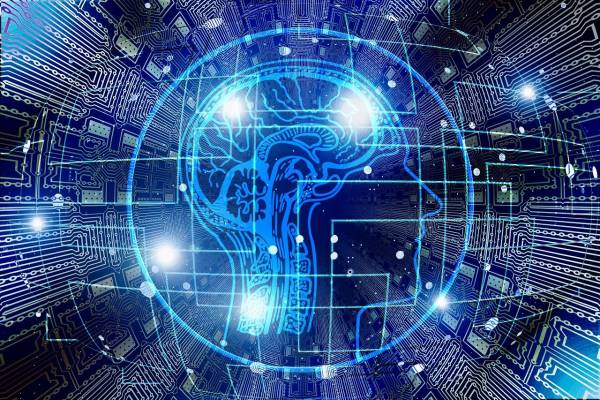 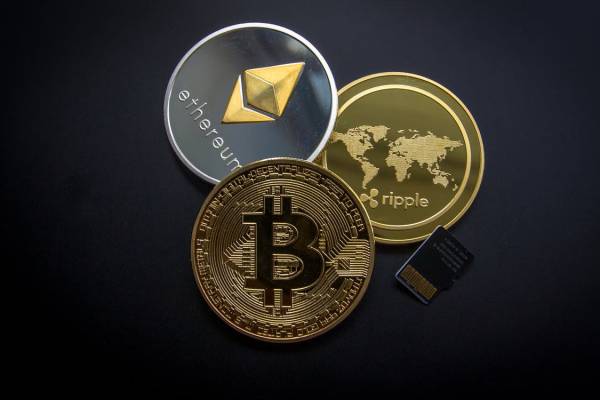