Investment in Europe for Citizenship

A passport is a very important document. A passport can be used as an identification document in most countries. At the same time, passports are not equal. The passport of a person in Kenya is very different from that of a person from the United States. A global ranking of passports puts the United Arab Emirates as the most powerful passport in the world. Passports from European countries like Germany and Finland are also ranked higher. In this article, we will look at the concept of passport by investment in Europe.

How to get citizenship in Europe by investment? Once you have invested in one of the selected countries of the EU, you can apply for the residence permit. This permit qualifies you to stay and live in all EU member states.

What is Passport by Investment?

The idea of investment for passport in Europe has made headlines in recent times. This is after it emerged that Jho Low, the fugitive millionaire from Malaysia had acquired a passport in Cyprus. The country also revoked passports from 23 people from countries like Russia and Kenya. An investment passport is a situation where a country gives foreigners a passport after they have made a substantial investment in the country. Countries offer these passports as a way of attracting foreign investments. The amount of investment required range from country to country. For example, in Cyprus, you need to invest at least €2 million in the country. You can invest this money in a Cypriot country or in real estate. Not all countries offer these passports. However, most countries in Europe offer a type of visa for people who invest a certain amount of money in the country. The same is true in the United States. In the US, you can get a special investment visa if you invest at least $500k in the country.

Invest in Europe and get citizenship. For the lucky ones with enough cash, this may be a dream that comes true.

Why Apply for a European Investment Passport?

Cyprus has issued more than 4,000 investment passports in the past few years. This has brought more than €6 billion to the country. The question is why people are spending all this money just to get a passport. There are some reasons why this is happening:

As mentioned above, many countries in Europe do not have passport by investment schemes. Instead, most of them have a golden visa, which gives you freedom to live in the country. Some of these visas have a pathway to citizenship.

How to Get an Investment Passport

There are a few steps you need to follow to get an investment passport in Europe. Different countries have different rules and procedures on how to get the passport. However, the most basic step is to visit the immigration department’s website and read the details. Another thing you need is a local lawyer who can help you get the passport. In Cyprus, it is mandatory that you use an immigration lawyer.

Having multiple passports is a good thing especially if you are an international businessperson. It can make it easy for you to do business and access other markets. We recommend that you take time to think of the country you are investing in. You want to invest in a country that is growing and one that is safe to do business in. 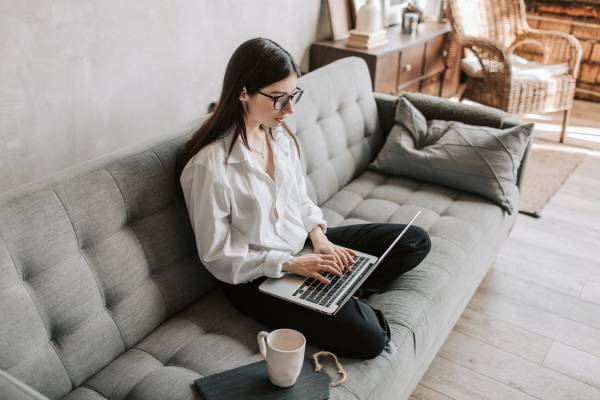 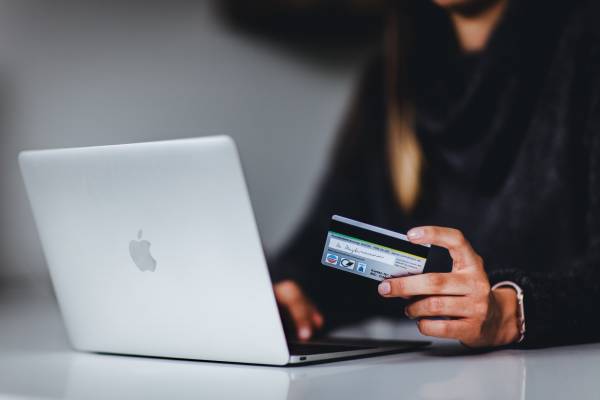 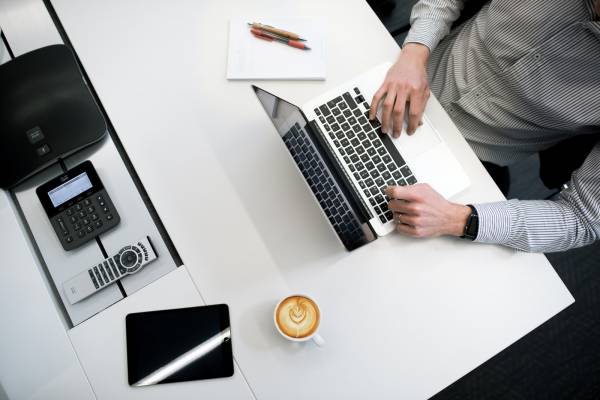