Types of Bankruptcies Filings in the U.S

If you’re planning to file yourself for bankruptcy, you will find different types of Bankruptcy fillings that you can apply to. Which one is applicable for your personal case depends on the types of debts, loans and properties you currently hold.

Bankruptcy types for individuals in short

The bankruptcy filing is found in several chapters of the U.S Bankruptcy Code.

The following are the different types of bankruptcy filings.

Therefore, anyone filing for Chapter 7 bankruptcy must sell assets to clear the outstanding debt. However, debtors with exempt properties such as household goods do not repay the unsecured debts.

Chapter 9 Bankruptcy can be filed by municipalities, counties and towns facing financial distress. This Chapter does not provide for the liquidation of properties to offsets debts. The federal courts have limited powers in the proceedings of chapter 9. The courts cannot force a municipality or town to liquidate.

Therefore, the role of the courts in Chapter 9 is to oversee a plan for debt repayment and its execution. Only municipalities can file for Chapter 9. The requirements of the chapter include the following.

Before a municipality can file for Chapter 7, it must attempt to negotiate with creditors. Its main objective is to oversee a negotiation of a repayment plan between the city and its creditors. The plan can include reduction of principal or interest rate on the outstanding debt, extending the loan term, or refinancing the debt through the acquisition of a new loan.

Mainly, the Chapter 11 Bankruptcy is filed by businesses and its main objective is to reorganize and gain profit. Once a business files for Chapter 11 Bankruptcy, it can come up with profitability plans, minimize costs and create ways of generating revenue. In such a case, common stockholders are not guaranteed payment, while the preferred stockholders are likely to get some fees.

This is a category of bankruptcy proceedings that deal with family farms and fisheries. The owner of the farm or fishery can continue owning it as he or she reorganizes funds. The debtor, together with the creditors and a bankrupt trustee, they come up with a repayment plan while the owner still holds the farm or fishery. Fisheries and farms that are owned individually or by corporations can file for this type of bankruptcy.

The U.S government added chapter 12 bankruptcy law in 1986. It was a response to a crisis that was facing the farming industry in the 1980s. The law was set to expire in 1993, but it was extended. Later, it became a permanent law in 2005.

Chapter 13 Bankruptcy is also known as a wage earners plan. It is filed by individuals with high earnings to qualify for Chapter 11 Bankruptcy. The law provides for businesses and individuals with considerable revenues to establish a debt repayment plan. These repayment plans can be in terms of installments for three to five years. Debtors are protected since they can maintain all their property, including nonexempt properties.

The Abuse Prevention and Consumer Protection Act of 2005 was added to become a part of the Chapter 15 Bankruptcy. Countries such as Japan, Canada and Mexico adopted the law to protect creditors and stakeholders dealing with international firms.

Its main objective is to create cooperation between the U.S courts and foreign courts to oversee proper international insolvencies and bankruptcies. The law protects the debtor’s assets and also to ensure it rescues insolvent businesses. Therefore, it deals with liquidations where debtors and creditors are involved and the case involves more than one country. It has the following objectives: 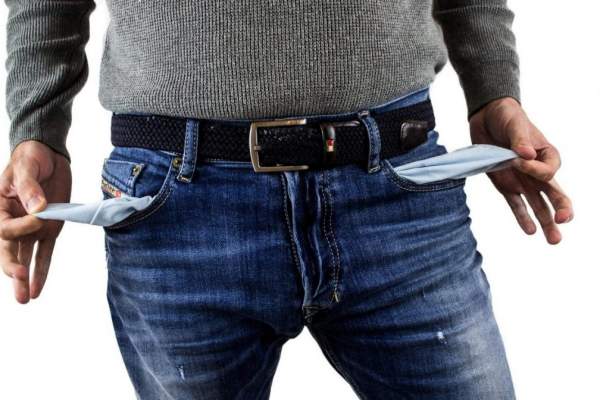 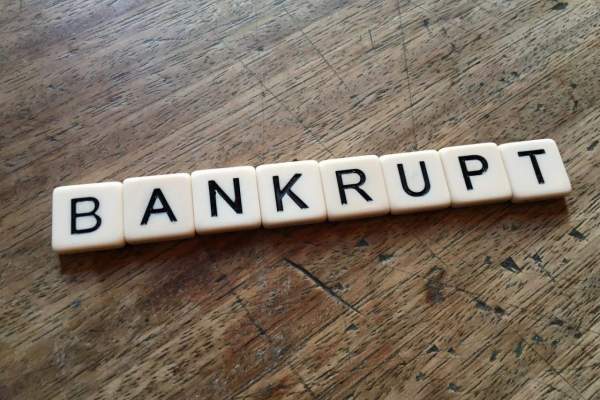 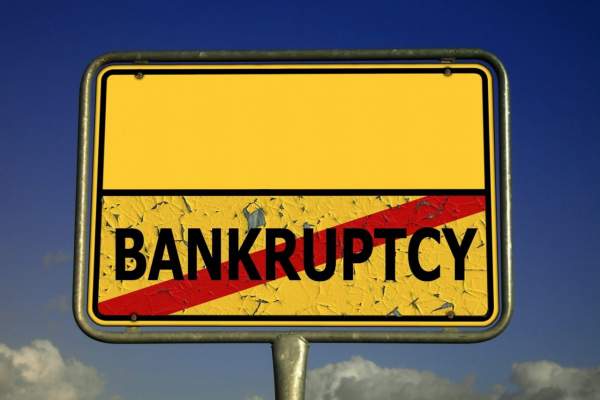