History of Income Tax in the United States

Marginal income tax rates have decreased from 91% in 1963 to 35% during the George W. Bush administration. This has led to an increase in economic inequality in the US from the 1980s.

When did taxation start in the United States?

The first attempt to tax income in the United States was in 1643 when several colonies instituted a “faculties and abilities” tax. Tax collectors would literally go door to door and ask if the individual had income during the year. If so, the tax was computed on the spot. The income tax raised little revenue, and was viewed as a supplement to more traditional forms of property taxation. (source: Wikipedia)

Taxation in the United States began during the colonial period. This led to protests that later caused the American Revolution. The government was funded through tariffs on imported goods. Local authorities were responsible for collecting property taxes on land and buildings and also poll taxes from voters.

Taxes during the Colonial Period

During the colonial period, taxes were significantly low at local, colonial and imperial levels. However, a revolution arose due to the question of whether it was fair for the Americans to pay taxes while they were not represented in parliament.

Development of the Modern Income Tax

During World War II, Congress introduced quarterly taxation to achieve equality and not to generate revenue. President Franklin D. Roosevelt was proposing a 100% income tax on all incomes above $25,000, but Congress failed to pass the proposed bill. Instead Roosevelt introduced a salary cap to achieve similar results on all contracts between the private sector and the federal government. Between 1944 and 1963, marginal taxes for top salaries (over $200,000) were around 91% – 94%.

Since 1964 marginal taxes began to drop

In 2010, Congress passed the Tax Relief, Unemployment Insurance Re-authorization and Job Creation Act and was signed by President Barrack Obama on December 17, 2010. This saw an increment in the tax bracket and then later, inflation made people fall into tax brackets that belonged to the rich until they were later adjusted because of inflation. People earning the lowest incomes are exempted from taxation while they receive subsidies from the federal government.

How has Reduction in Income Tax Led to Inequality?

Tax is one of the ways used by the government to create equality in society. Since 1964, there have been radical changes in income taxes both under the Republican and the Democratic governments. Since the administration of Johnson, marginal income tax rates have decreased from 91% in 1963 to 35% during the George W. Bush administration. It has led to an increase in economic inequality in the US from the 1980s.

Some of the items that lead to inequality in the society are tax expenditures that include deductions, exemptions and preferential tax rates. For example, the 2011 Congressional Research Service report showed that capital gains and dividends were significant contributors to economic inequality.

There is a negative correlation between economic inequality and economic growth. Societies with a high proportion of citizens with none to little access to resources in the economy, may call for demands in redistribution. Besides, high levels of unemployment may lead to adverse effects on inequality.

Increased inequalities have a significant impact on economic growth, especially in countries with a high level of urbanization. It adds pressure to unemployment, which then adversely affects economic growth due to high demand in the redistribution of resources. Moreover, it strains human capital and drives people into more poverty, conflicts and unrest in a country.

Therefore, long term solutions to economic growth are to reduce economic inequalities and controlled unemployment. High-income tax ensures that those with few resources benefit from what the rich have accumulated when wealth is redistributed. It provides that the society is intact since there is the redistribution of wealth. 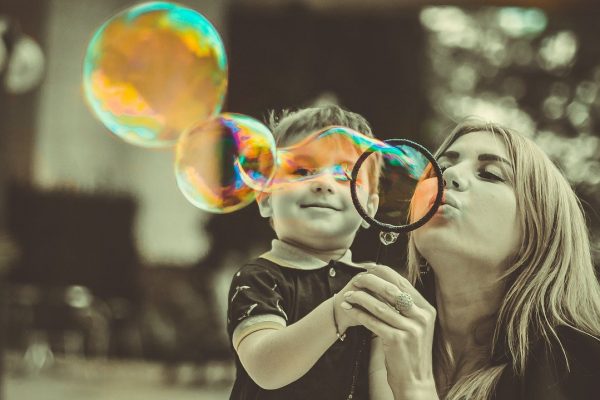 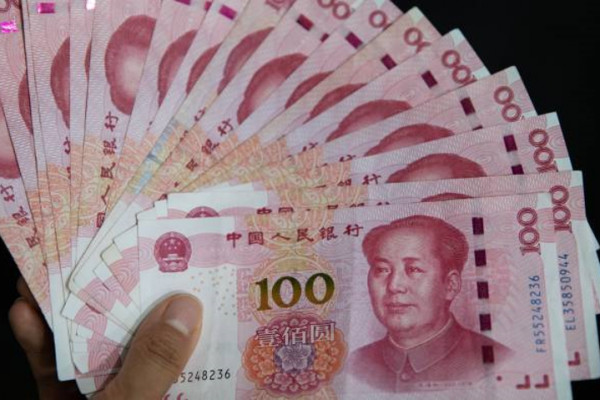 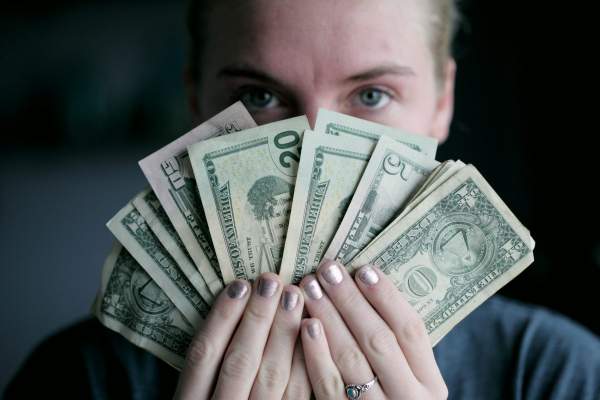