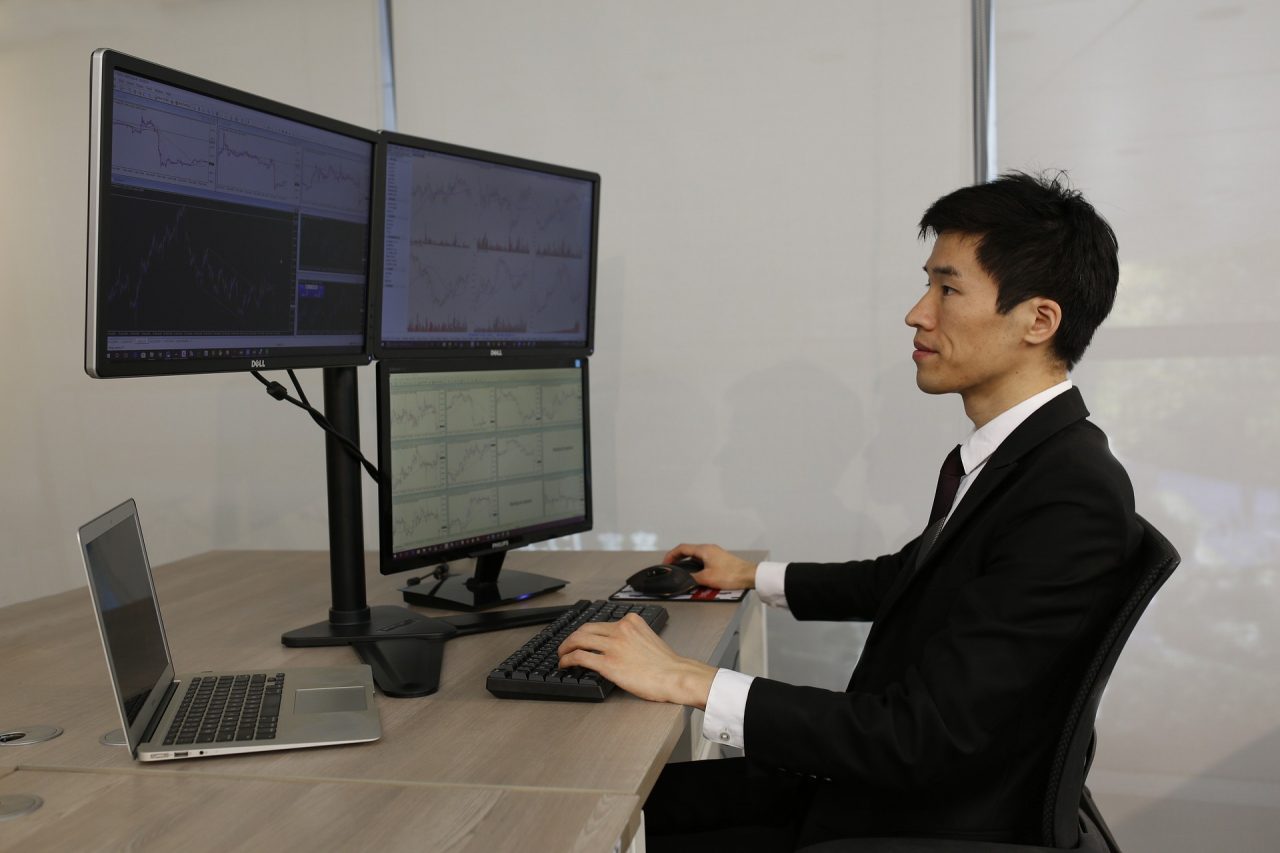 A Full List and Types of Currencies Traded on Forex

The world is a big place but globalization has made it feel small. Unlike in the past, moving from one country to another takes a few hours. Communicating with people in other countries is free when you use tools like WhatsApp and Skype. Buying goods and services has also been made easier. The implication of all this is that movement of money has become easy. As a result, many people are participating, directly and indirectly, in the vast industry of foreign exchange. In this article, we will look at the currencies traded on Forex.

Forex is the short form of foreign exchange. It is a simple term that refers to the practice of exchanging currencies. This transaction is better explained with an example. Assume the exchange rate between euro and dollar is 1.1100. If you are moving to the United States with, €1,000, it means that you will arrive in the United States with $1,110. If the exchange rate drops to 1.1000, you will have slightly above €1,000.

The foreign exchange market is the biggest market in the world. Every day, traders exchange currencies worth more than $5 trillion. The differential in prices mentioned in the previous example may look small. However, in large scale, the profits generated in forex can be enormous.

In the past, the forex trading business was a reserve of big banks and investment groups. This is because the technology behind it was not available to commoners. The computers, software, and networking technology was unaffordable to many people. Today, the low cost of internet and computing devices has made it easy for people to trade in currencies. In fact, you will find people in developing countries trading currencies on their smartphones.

There are hundreds of currencies in the world. However, these currencies are usually not measured the same way. This makes sense. For example, the US dollar does not have the same value as the Zimbabwe dollar. The euro is not the same to the Bolivian dollar. As such, currencies have been put in several categories:

The major currencies are known for their high liquidity. Liquidity is the idea of being able to enter and exit trades with ease.

These are currencies of major countries that don’t have the US dollar sign. Examples of these pairs are:

These are currencies that combine a major currency and that of emerging market currencies. These currencies are known for their low liquidity. Examples are: 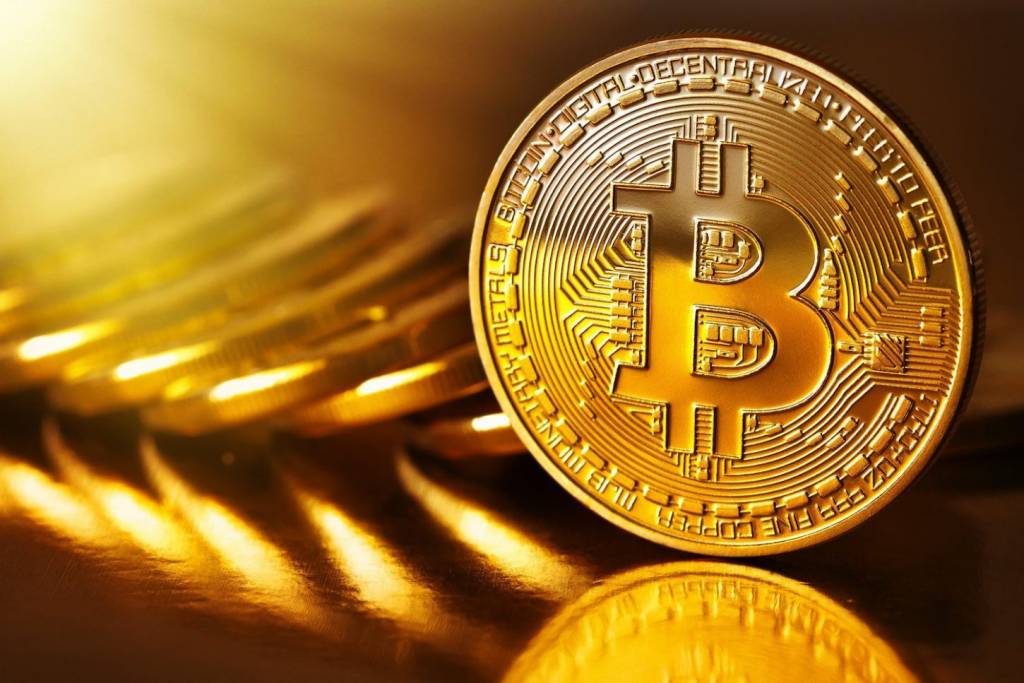 A relatively new type of currency that is currently being traded is crypto. These are digital currencies that are changing the world of finance. There have been concerns on whether to classify crypto as currencies or commodities. For example, there is no other currency that is mined. Still, since Bitcoin can be used for making purchases, many categorize it as a digital currency. Examples of cryptocurrencies are:

How to Trade Currencies on Forex

Find a good forex broker and sign up. Examples of the best-known are FxPro, easyMarkets, and OctaFx.

Summary on Currencies Traded on Forex

There is more to forex trading than the points we have mentioned below. For example, there are concepts like swaps, leverage, margin trading, and trading psychology you will need to know. Having an understanding of the concepts we have covered above will be a good place to start your journey as a trader. 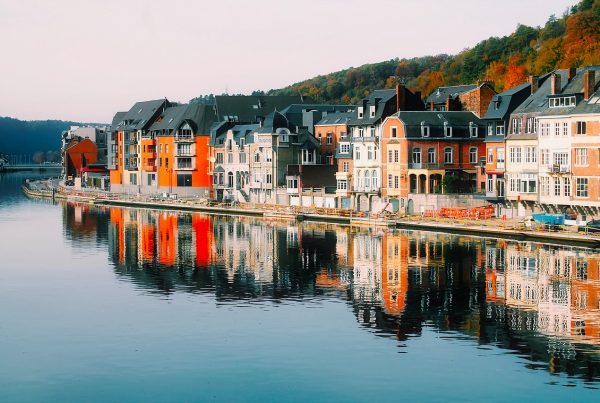