The financial market is full of opportunities. This is the primary reason why many people in the US and around the world have made a fortune by being traders and investors. A good thing about the market is that there are so many methods of making money in the industry.

There are people like Warren Buffett who have made a fortune being long-term investors, while people like James Simmons and Ken Griffin have made a living being traders. Others like Steve Schwarzman have made a living in the private equity space. In this article, we will look at the price action strategy, as part of our series on technical analysis, and how you can use it to make money in the markets.

What is the Price Action Strategy?

The price action strategy is a trading approach where traders make decisions based solely on the chart movements of the assets. They don’t rely on the fundamental issues like economic data and news. Instead, they look at the performance of the chart and then react accordingly. The strategy has become very successful that a good percentage of traders use it to trade the markets.

The first important price action strategy you can use to trade the markets is trend following. As the name suggests, the strategy involves identifying a trend of a financial asset and then following it. It is also known as momentum trading because the goal is to identify a trend and follow it until the end.

The strategy uses the basics of the Newton Law of Motion. This law states that an object in motion will continue moving in a straight line until when it is met by an equal force in the opposite direction. The strategy can be used in all types of assets. The following are the main steps followed when using the price action strategy.

Every object in a state of uniform motion will remain in that state of motion unless an external force acts on it. — Sir Isaac Newton

A good example of the price action strategy is shown on the Chipotle Mexican Grill chart below. After bottoming at $248 in May last year, the stock continued to move up in a strong momentum. It reached $857 in September. Therefore, if you are using the trend following, you could have easily bought the stock. Obviously, the biggest risk is that a reversal could happen. To stay safe, it is recommended that you use a trailing stop loss that captures the profits.

The Elliot Wave Analysis is a trading strategy that uses the principles suggested by Ralph Nelson Elliot, who was a prominent writer. After years of studying the charts, Elliot observed that the price of assets tended to move in certain patterns. He named these patterns waves. The first part of the Elliot Wave analysis is the impulse wave and is usually in the direction of the trend. The impulse part is made up of five parts, which are numbered from 1 to 5. The next part, which is usually opposite of the overall trend is known as the correction part.

The USD/JPY pair below shows Elliot Wave at work. This wave has three principles. First, the wave starts after a pair or asset establishes a double bottom or a double top pattern. Second, the second wave cannot fully retrace the first part of the wave. Second, the third wave cannot be the shortest, and finally, the fifth wave is followed by a correction.

Another price action strategy involves the use of channels and breakouts. A channel refers to a period of successive support and resistance. It could be used to refer to when the financial asset is moving in a horizontal or diagonal pattern. When there is a channel, it usually means that the market is not fully-decided on the direction of the financial asset.

Therefore, traders buy when the asset reaches the support and then shorts when it reaches the resistance. A channel always leads to a breakout, which is a period when the market decides that the asset should move in one direction. As such, when used well, you can benefit when the price is moving inside the channel and after a breakout.

A good example of a channel and a breakout is shown on the chart below. As you can see, a price action trader could have shorted the EUR/USD pair every time it touched the support and bought it when it reached the resistance level. A breakout then happened after the fourth cycle.

The price action strategy is one approach you can use when trading financial assets like currencies and metals such as gold. It is a strategy that has a proven record, and one that is easy to learn. In this article, we have just touched on the five of the most important strategies. We recommend that you read more about the strategy especially if you are just starting your trading journey. 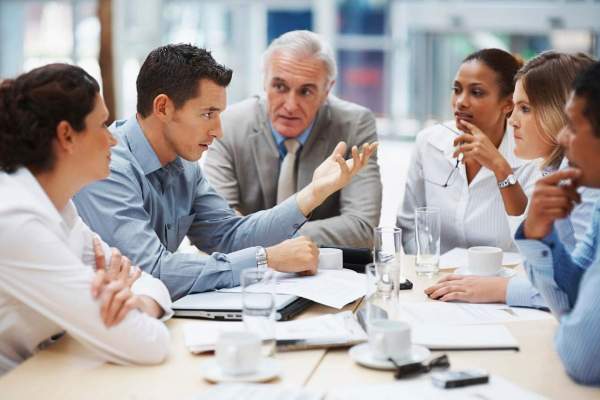 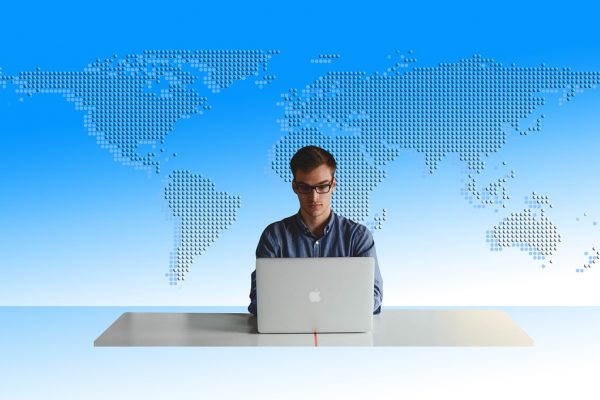 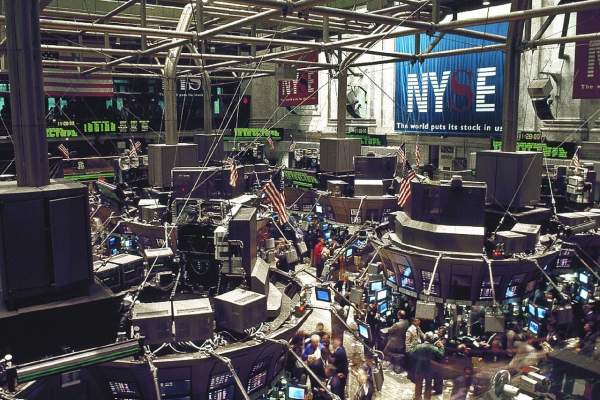