Warren Buffet is one of the best-known investors. This article will explain Warren Buffett investment strategies and how you, even as a beginner, can benefit from this strategy to invest yourself in the stock market and build up a fortune for yourself, family and children.

For decades, Warren Buffet has attracted the most attention because of his performance in investing. His investing company Berkshire Hathaway has become one of the biggest companies in the world with a market value of more than $511 billion. Directly, the company has about only 50 employees. Buffet is so respected that a young Chinese internet millionaire spend more than $4 million only to have lunch with him.

Did you know? Fun fact about Warren Buffet

Warren Buffet started his investing career in the 1950s. He was inspired by Benjamin Graham who was a professor at Columbia University. His book The Intelligent Investor became one of the most influential investment books in the world ever. It also had a big impact on Warren Buffet as it made him aware of the concept of value investing more than 70 years in the beginning of his career.

The concept goes like this. In the financial market, companies are not created equal. There are different classes of these public companies. The three most important categories are growth, value, and income companies.

As a value investor, Warren Buffet prefers investing in value stocks that he believes are undervalued. For this reason, he has avoided investing in growth companies like Google, Facebook, and Salesforce.

Apart from being a value investor, the investment strategy of Warren Buffet is that of long-term ownership. Historically, Buffet avoided being a short-term investor. Instead, he focuses on a buy and hold strategy: buying companies and holding them for decades.

Other than buying undervalued companies, Warren Buffett’s portfolio is made up of quality simple companies with a moat. Most of his holdings too are companies that return money to investors through share buybacks and dividends. For example, a company like Apple is simple because it is easy to understand because we all know how it makes money. The same is true with companies like Coca Cola and Visa.

The chart below shows the portfolio of Warren Buffet of 2019.

Warren Buffet is known for his patience as an investor. Today, he sits on more than $100 billion in cash. In interviews, he has said that he does not see any companies that fit his criteria to invest in. This is probably a wise thing by Buffet, who is usually called upon in times of financial disasters. In the financial crisis of 2008, he was called upon to save Lehman Brothers but he didn’t. Instead, he invested in banks like Bank of America and JP Morgan.

No investor is ever perfect.

Even the best investors in the world make mistakes. Some of Warren Buffet mistakes:

Warren Buffett is one of the best investors of our time. When he speaks, people, including other investors listen. What is good about the investment strategy of Warren Buffet is how simple it is and how anyone of us could apply it. All you need is to have some money, find quality undervalued companies, and invest in them for the long term. The companies need to be returning money to investors through buybacks and dividends. After this, you should combine it with investing in growth stocks. 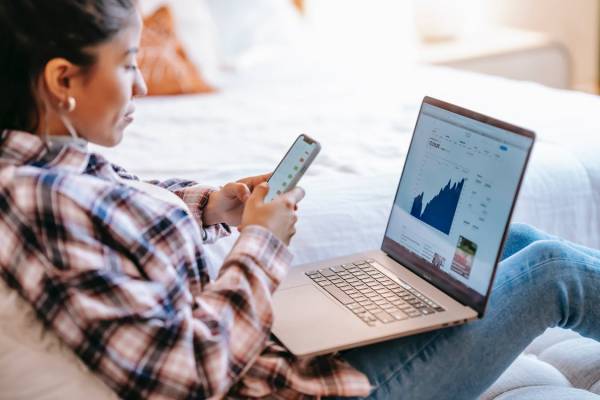 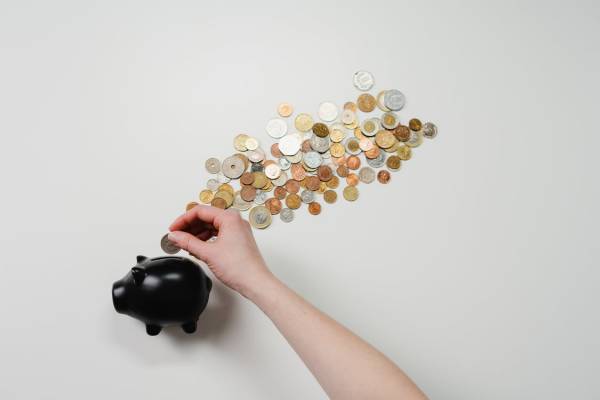