The History of Stock Exchange. When Did the Stock Market Start?

Stock markets have a rich history that, as far as we can tell, is almost more than 1,000 years old. It started as a way in Western Europe to exchange currencies and debts and evolved 500 years ago into the earliest forms of stock exchanges as we know them today.

The stock market history can be traced to the late 1100s, when courretiers de change (currency carriers) used to manage the agricultural debts throughout the country on behalf of the then banks. In the years afterward, the merchants of Venice were credited with trading government-related debt. The modern-day stock exchanges arrived in the late 1500s in Belgium.

The first stock market was established in the city of Antwerp, which was the hometown of the influential Van de Beurze family. The family was known as the first financial advisors and brokers. These days the main Belgium Stock Exchange is based in Brussels.

When Did the Stock Market Start

The first stock exchange began in Antwerp, Belgium in 1531. Then, brokers would meet and discuss business, government and individual debts. There were no real stocks then and the stock market operated as business-financier partnerships that generated revenues like the modern stocks do.

The London Stock Exchange was officially started in 1801. Then, companies were not allowed to issue shares until 1825 and that meant there was a limited exchange. The ban on issuing of shares by companies prevented the rise of a global superpower.

The first publicly traded company was the Dutch East India Company, which was the biggest company in the world. The company was involved in all manner of trading such as rice trading, transport, and slave trading. It was the first stock to trade at the Amsterdam Stock Exchange, which is now known as Euronext Amsterdam.

How to Invest in the Stock Market

Investing in stocks means buying shares or ownership in a public traded company. These small shares that you buy are known as a company’s stocks. When a company makes profits, you will be earning some income from the dividends the company will issue. Also, you can sell these shares at a profit and end up making a profit. It means you can earn in the stock market by selling stocks at a profit or from dividends issued.

To invest in the stock market, these are the steps to take:

You need to select a reliable online stockbroker. Before doing so, you need to have created an account and funded it. With that, you can then buy stocks from the broker’s website or directly from a company. It is easy to open a brokerage account and set up a bank account and then complete the application.

3. Decide and Research the Stocks you Want to Buy

After setting up your brokerage account, you need to select the best stocks in the market to buy. You need to research individual companies and know their performance trend. Look at the company’s annual report to shareholders. See also if the company makes profits.

4. Decide how many shares you want to buy

The next thing you want to decide is the number of shares you want to buy. The number will be determined by the money you want to invest and how much the company is trading its stocks. The best way to go about it is to start small. Buy just a few shares and you can even consider a fractional share.

A fractional share is just a fraction of a single share. It will give a feel of how to invest in shares. Once you have an idea, you can then venture into pricey shares. SoFi Active Investing, Robinhood and Charles Schwab are among the brokers that offer fractional shares.

To minimize the costs, we recommend that you use Robinhood, which charges no commissions.

Once you are through with the process of purchasing stocks, the next thing you need to do is to set up a retirement account like an IRA. This will help you to diversify your investment. It is important to open fixed-income investments, especially for those who are about to retire.

Finally, buy the stock and wait for it to go up. You will benefit from the share appreciation that happens and the dividends the company pays to its investors.

What Causes Stocks to Move Up?

There are many reasons why stock prices move up. Some of these reasons are:

Benefits of Trading in the Stock Market

What is the Process of Becoming a Public Company?

There are a number of ways in which companies become public. The most common method is through an Initial Public Offer (IPO). To do an IPO, companies work with investment banks like Goldman Sachs and JP Morgan. These banks help to underwrite the IPOs and connect the companies to likely investors. At the beginning of an IPO, a company needs to submit a filing – called S1 – to the SEC. In this filing, the company usually describes its business, its investors, the reasons for going public, the past financial performance, and the risks in the business.

The company’s CEO usually goes through what is known as a ‘road show’. This is a process in which the management meets and talks to investors about their company and why they need to invest. They will also price the IPO; the company and the banks decide on the price at which they will price the stock. The price usually goes hand in hand with the number of shares that are being offered. There are three primary things that will affect the pricing of the stock. These are the demand of the stock, the market conditions, and the goal of the company. On the IPO day, the company’s investment bank and the exchange work hard to ensure that the stock is listed in the market.

Also have a look at Nasdaq Initial Listing Requirements for Domestic and Foreign Firms if you’re interested knowing more about the requirements.

Another way that companies go public is known as a direct listing. This is the approach that Spotify and Slack used. In a direct listing, the company did not sell new shares and no bank bought the shares and sold them to the public. Also, there was no lockup period, which means that 90% of all the shares were available to trade in the market. By doing this, the company saved millions of dollars that could have gone to investment banks.

While many like to criticize the stock market, the reality is that it has been a force for good. Without it, companies like Microsoft, Boeing, Google and Facebook would not be what they are today. By understanding how the stock market has evolved, you will be in a better position to make money and live a successful life as an investor. 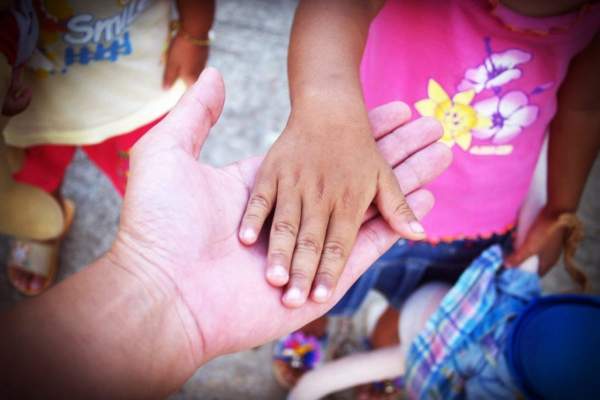 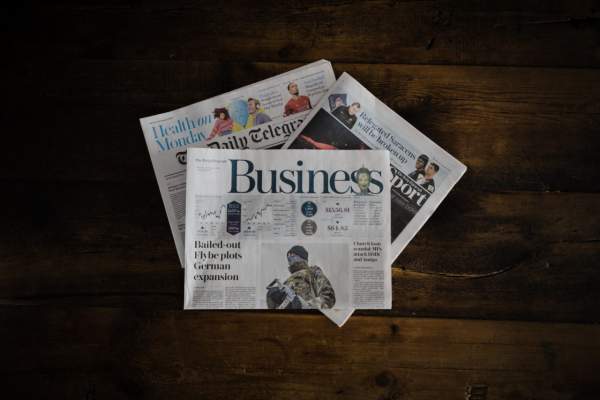 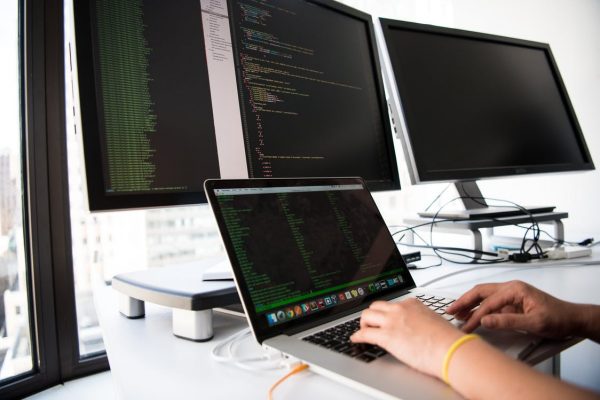