FiFi Finance has seen a good steady growth over the past 7 months that we’ve started this financial portal. Focusing on SEO mostly and some social, we’ve grown to around 600 daily visitors from 4 continents and are a team of 8 persons working on this.

Spring this year Robin and I were both finally convinced to set up that one great, amazing website that we are destined to build. We’ve been building websites for more than a decade. Some of these have become great, such as a huge underground resource about dumpster diving. We also made some good money with websites about living without money (!), but we had lost motivation for these down the way. And we wanted something more encompassing. So it’s only appropriate that we’ve now integrated one of these websites into FiFi, more specifically to kick start FiFi in German.

I love it when plans work out. We now have FiFi Swahili, probably the first finance website in Swahili. We’ll slowly keep growing this, without any expectations to make money in the short and mid-term, but in the long run I see huge potential with this.

I hope that this can inspire more people at blog in Swahili, and send some link love to the project that’s making it possible to have an entire WordPress site in Swahili. If you happen to use wp-cli you can install Swahili with wp language core install sw.

Medical articles for the Swahili Wikipedia

We’ve also gathered a team of people who will be translating brief medical articles into Swahili, directly on Wikipedia. Initially the thought was around ebola, but we can be much more effective by translating hundreds of articles.

You can think of this as even more “corporate social responsibility”. Of course it’s not just charity, it’s also because I think we can get attention to our company doing this, which will increase our earnings in the long run. Which will consequently also allow us to do this for many other languages.

Swahili is a template for us to start doing other African languages in 2020.

We <3 markdown. We don't like bloat. Jetpack is bloat. And the other markdown plugin we found had some other issues. So I did some work on updating the Jetpack Markdown standalone plugin. For now you can find it at GitHub but in due time we'll put this up at wordpress.org.

I've had some support from Achu in Ethiopia. And we're about to on-board a Ukrainian developer to improve on our theme.

I'm personally totally psyched about what we are building here. 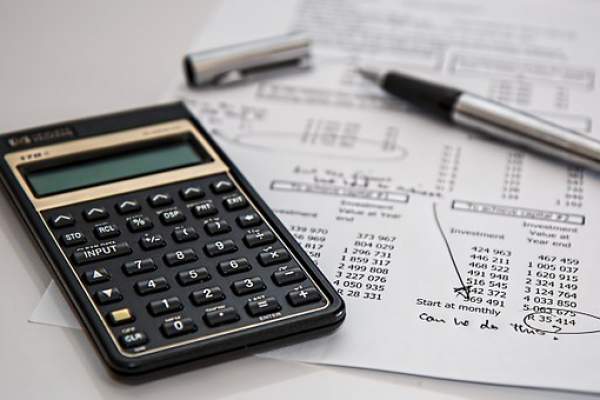 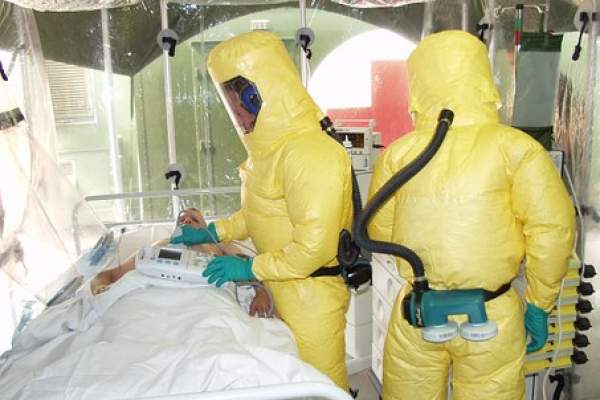