Does China Manipulate Its Currency? Here’s the Answer

Does China manipulate its currency? This is a common question among investors, policymakers, and traders. The question has recently been more pronounced with the rhetoric coming from the White House. In 2019, the US officially declared that China was a currency manipulator.

In this article, we will look at currency manipulation in China and whether it exists.

What is the Chinese Currency?

It is easy to tell the currency of a country. The United States uses the dollar while Australia uses the Australian dollar. China is a bit different. Indeed, the question of the currency China uses is one of the most common among newbies.

In short, China uses a currency known as yuan. The currency is locally known as the Renminbi. In local Chinese language, the renminbi is used to mean the money of the people. Therefore, there is no difference between the yuan and the renminbi. While the renminbi is the official currency, the yuan is the unit of account.

How the Chinese Currency Works

There is another paradox when it comes to the Chinese currency. On paper, the currency should be the most influential in the world. This is simply because of the power of China as the second-biggest economy in the world. More so, China is the biggest buyer and seller of most commodities.

However, the reality is that the country’s currency is not influential. Indeed, internationally, it is almost impossible to meet a person who carries the renminbi. The currency is also rarely traded in the world of forex trading. It is one of restricted currencies in the world. Indeed, this world is dominated by currencies like the dollar and the euro.

The PBoC is always in control of the yuan. Every day, it makes it to trade in a 2% range of a mid-point it places around the dollar every day. The mid-point used is usually calculated based on the movement of the previous day.

Therefore, the yuan is usually more controlled than other currencies. In addition to this, the country also controls the amount of foreign investment and the amount of money that moves from the country.

Indeed, it is this control that made the country intervene when its biggest companies were making huge investments around the world. For example, in 2014, Anbang acquired companies like Waldorf Astoria, VIVAT, and Fidea Verzekeringen among others. It was later taken over by the Chinese government.

These are not the only ways the Chinese government intervenes. The government is known to operate many state banks. It has full control of these banks and can easily manipulate the state of the currency.

Most countries tend to like it when their currencies are strong. China is different because it likes to keep its currency weak. This is because most of the Chinese economy is dominated by exports. When the local currency is weak, the country can do well in international markets. This is because it makes its products less expensive than those of peer countries. More exports leads to a better Chinese economy.

Another reason why China favours a weak currency is that it can help it fight inflation and provide relief to debtors.

China is not the only country that benefits when its currency is weak. Other such countries are Switzerland, Japan, European Union, Sweden, Australia, and Norway among others.

Is China a Currency Manipulator?

In reality, this question has two answers. There are those who believe that there is currency manipulation by China and those who believe it doesn’t. In general, the United States has put three criteria that it uses to identify whether a currency is a manipulator. First, the country must be running a big trade surplus with the US. Second, it must have an overall big current account surplus. Finally, it must have a one-sided intervention in the forex market to depress the value of its currency. Therefore, there are some who strongly believe that China manipulates its currency and those who don’t.

Does the US Manipulate Its Currency?

The US does not manipulate its currency. For example, during his presidency, Trump called for the Federal Reserve to lower interest rates. He blamed the dollar strength as one reason why the economy failed to do well last year. However, this is not currency manipulation because the Federal Reserve is independent. It does not need to implement what Trump has said. Therefore, it is very difficult for the US to manipulate the value of the dollar. In fact, recent actions by the Federal Reserve have made little impact on the USD.

How Has the Yuan Performed Against the USD?

China has more control over its currency than most countries. This is because China is a communist country, where the president has influence over all branches of government. The PBoC and the state banks have a lot of power over the movement of the currency. Therefore, there is some evidence of currency manipulation in China. 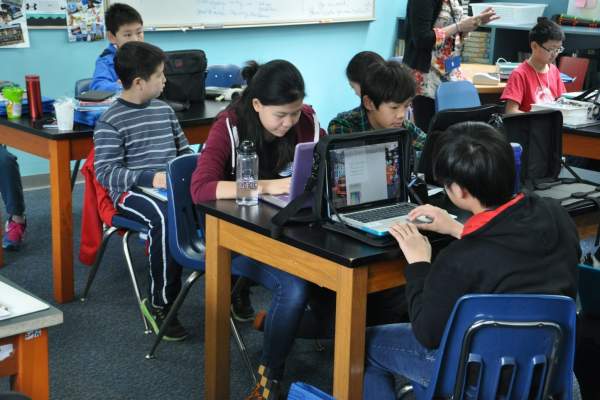