Ben is part Dutch and part German. He holds a Master of Arts in German Literature from the University of Amsterdam, where he met FiFiFounder Robin. He showed Ben alternatives to some ways of the world that to most seem static laws of nature. Robin introduced Ben to social activism, got him into open publishing networks and, years later, writing about German finance matters on OhneGeld and now on FiFiDE. After how many years of writing about it does one become a finance expert?

Food is the first thing, morals follow on. That applies to Bens two little children, as well as to the adult world. The injustice of poverty is a given for Ben, but what attracted him mostly about FiFi is Kaspers and Robins positivity. The goal is not to fingerpoint and wallow, but to empower people, with or without money. Giving them back choices and opportunities by informing them properly out of a position of independence.

Commercials, be it fun, food or finance, are by principle misleading due to their onesidedness. Of course a bank says that their bank product is good for you. But what do you say? How do you judge them? Large companies have large teams of bright heads that write lengthy fine print that is very tricky for those who are not used to it. After mastering 19th-century German poetry, any kind of fine print holds few secrets for Ben. And he likes to share. 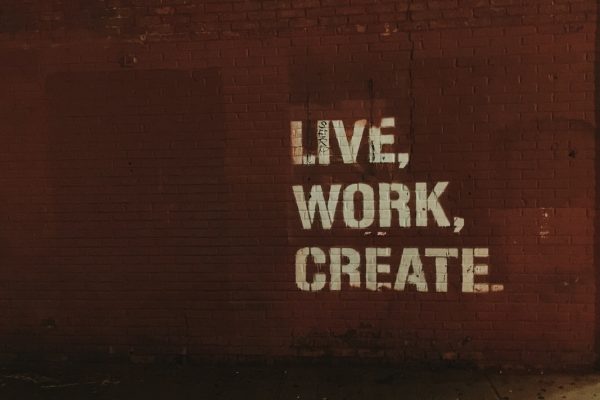 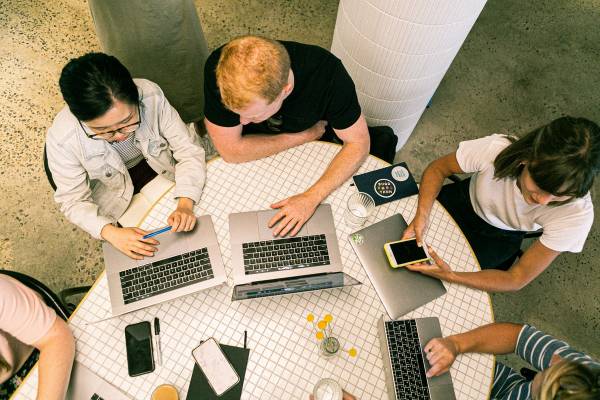 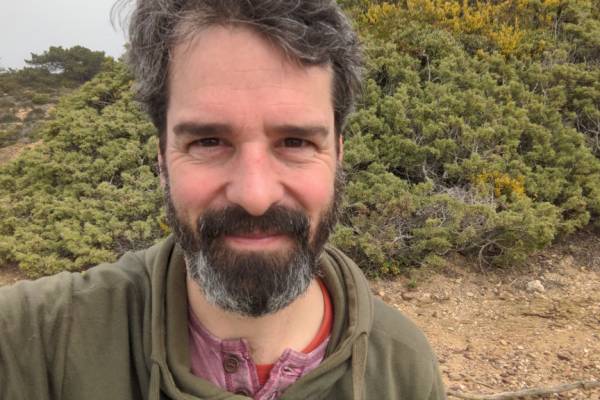 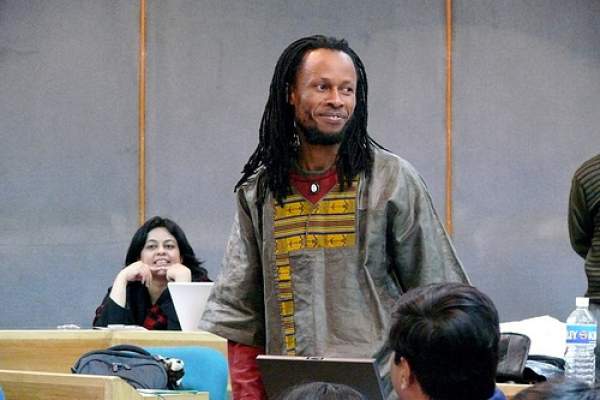