Ndesanjo is an experienced blogger and journalist. He was named one of 100 Influential Africans in Media Category. His mission is simple: making finance work for everyone. He fell in love with FiFi mission the minute Kasper, FiFi co-founder, introduced the idea to him.

FiFi Finance aims to provide the best financial comparison information that helps people move forward in their lives. We will do this by providing quality information about and comparisons between financial products, to consumers and SME businesses.

Ndesanjo and Kasper met in 2006 at the second annual Wikimania conference, held at Harvard Law School. See here a New York Times article that was written about the two in connection with African languages.

Ndesanjo is an experienced blogger and journalist. After he finished high school. he trained as a journalist for a weekly Swahili newspaper, Wakati ni Huu. He then studied law at the University of Dar Es Salaam, Tanzania and later on got his MA in Sociology, focusing on social informatics, at the the University of Toledo, Ohio, USA.

He was named one of 100 Influential Africans in Media Category by the New African magazine, June 2011 edition.

In 2006, he was awarded Kaybees Award (Kenya’s blogging award) for pushing boundaries for starting the first blog in Swahili. In 2009, he participated in organizing the first Blogging Award for African Journalists, Waxal, in Dakar, Senegal.

He has been on several technology and communications fellowships such as Google, TED, Panos Institute, UN, Sun Microsytems, Pop!Tech, Associated Press, etc.

Since joining FiFi Finance, he has developed a keen interest in Bitcoin and opportunities it presents to Africans.

Here at FiFi Finance, Ndesanjo manages FiFi Africa and FiFi Swahili. He believes FiFi Swahili will be the most informative, comprehensive and up to date online finance portal in Swahili. 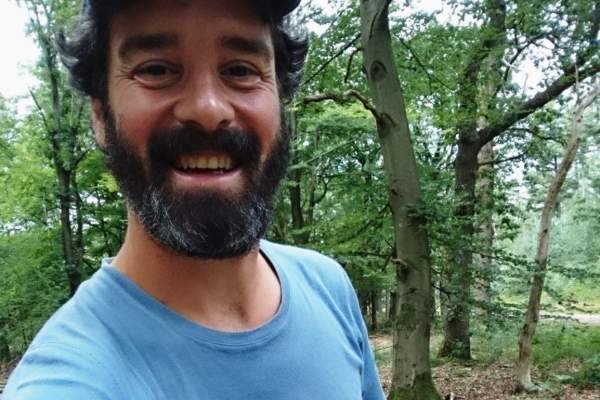 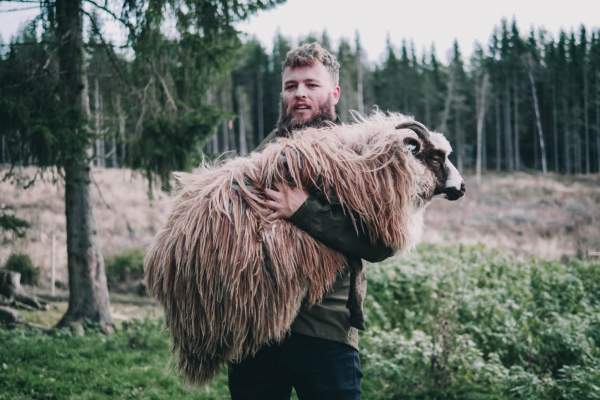 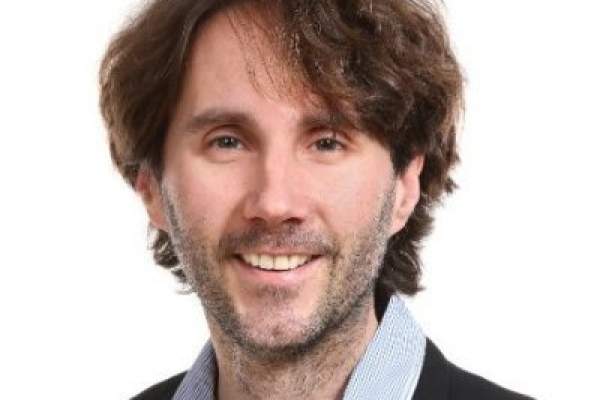 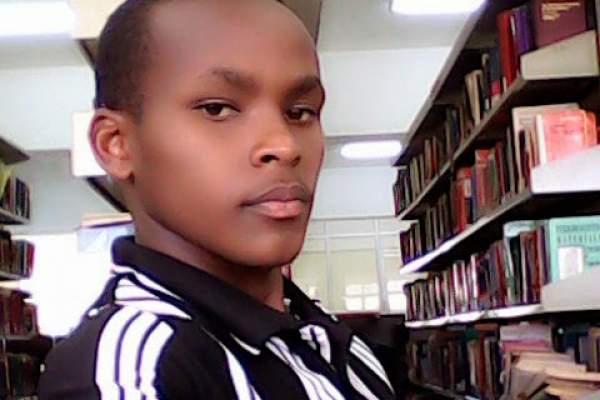