Bill Ackman is a famous Wall Street billionaire who runs Pershing Square Capital Management. He is famous for losing more than $4.4 billion in an investment.

All about Bill Ackman’s life. His age, lessons, net worth, portfolio, house, children

Bill Ackman is one of the best-known hedge fund managers in the world. According to Forbes, Bill Ackman net worth is 3 billion USD. In the past few years, Bill was in the news for his divorce, a love affair and the decline of his hedge fund. Bill Ackman wife is Neri Oxman, MIT professor. He has also been a focus of several Hollywood films such as Betting on Zero and Dirty Money. In this article, we will look Bill Ackman and the lessons we can learn from him.

Bill Ackman was born in 1966 to a wealthy family in New York. His father founded a real estate company called Ackman Ziff, which is still present. After graduating from Harvard, Bill was given a job by his father but he declined. Instead, he decided to start a hedge fund, which he called Gotham Partners when he was just 26 years old. The fund became a resounding success especially after Bill’s short on a company known as MBIA prevailed. The fund then collapsed after some disastrous bets on real estate. After the collapse, Bill founded Pershing Square Capital in 2004 with $25 million. At its peak, the fund had more than $18 billion in assets.

As written above, Bill Ackman started his first hedge fund as a 26-year Harvard graduate. While he did not have many years of experience in the hedge fund industry, he decided to follow his gut and start the fund. The benefit of starting such a fund early in life is that it gives you room to fail. In Bill’s case, Gotham partners failed a few years after he launched it. He still had time to launch his new company.

Bill Ackman Lesson #2: Give Back to Society

To whom much is given, much will be required. Bill is a good example about this. As his fund grew, Bill launched his charitable organization known as Pershing Square Foundation. The foundation has given away more than $100 million to organizations around the world. Some of his best-performing recipients to his funds are One Acre Fund and Bridge Academies. These organizations have helped thousands of people make a livelihood and earn education. A few years ago, Bill joined Bill Gates’ giving pledge, in which he committed to give 50% of his funds to charity.

Bill Ackman Lesson #3: Know When to Cut Your Losses

Two investments that will always define Bill Ackman’s career are his bet on Valeant Pharmaceuticals and his short against Herbalife. He lost more than $5 billion on these investments. This led to a significant decline on his fund’s assets under management. As an investor, not all of your investments will succeed. No one, including Warren Buffett is successful every time. Therefore, once you see that your investment is not doing well, you can trim your losses.

A mistake that Ackam did was that he did not put a stop loss on his investment in Herbalife and Valeant. A stop loss is a level where you exit a trade or investment because you don’t want to make extra losses. As an investor, you should always have this limit.

Bill Ackman Lesson #4: Don’t Give Up

Bill Ackman has had a difficult period in the past three years. He has seen the size of his hedge fund drop from almost $20 billion to as low as $7 billion. Many investors abandoned him. However, he did not give up. As a result of his resilience, he has managed to turn around his fund. This year, Pershing Square Capital is one of the best-performing hedge funds in the world. It has gained by more than 55% while the S&P 500 has gained by less than 20%.

Another lesson we can learn from Ackman is to always focus on your work. Part of the reason why Ackman underperformed the market in the past three years is that he was not focusing. In the previous years, he had had great success, which consumed him. He stated travelling around the world giving lectures, appearing in tens of investment conferences every year, and appearing in television shows. At the same time, he was going through a divorce. Further, he was busy spending more than a $100 million apartment that he did not need. Bad things can happen once you stop focusing on what you do.

As we mentioned above, Bill Ackman comes from a wealthy New York family. He has two girls with his first wife, Karen. He has one infant bay with the current wife, Neri Oxman. According to Forbes, Bill Ackman has a net worth of more than $1.7 billion. Bloomberg pegs his net worth at more than $1.8 billion. Most of his fortune is invested in his firm, Pershing Square Capital.

As a hedge fund manager, Bill Ackman is known for having a small portfolio. Unlike other investors that hold more than 20 stocks, Bill follow a buy and hold strategy and holds less than 20 stocks. His portfolio includes companies like:

“If your wife asks you whether she looks good in a dress, and every time you tell her she looks beautiful, she won’t believe you, but if you tell her, ‘Well … ,’ and then other times, ‘Wow, that’s a really beautiful dress,’ … then she really appreciates it. And it’s the same thing with friendships and CEOs.”

About David Einhorn, another famous investor.

Watch This Video on Bill Ackman 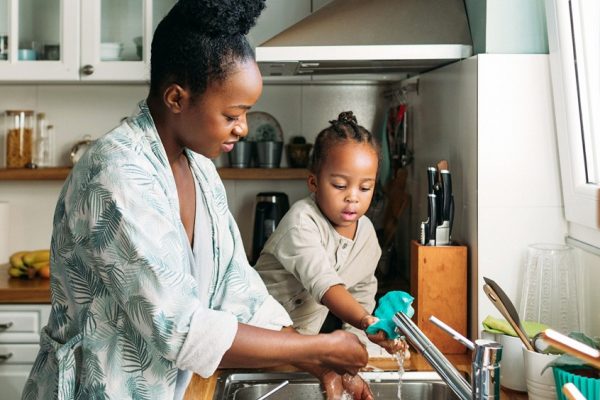 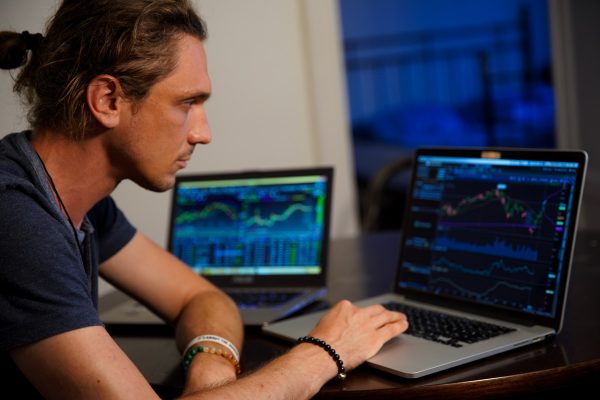 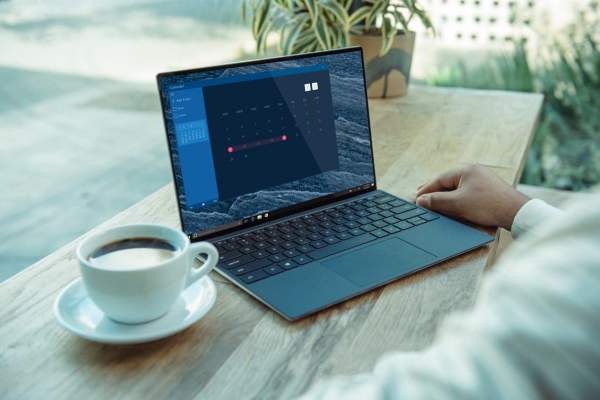