Transferwise vs Paypal: Which one is Better?

If you want to send money abroad, there are a number of options. You can do a wire transfer, where you send money from your bank account to the other person’s bank account. You can send them Bitcoins or other digital currencies. Also, you can use the many money transfer apps like Skrill, PayPal, WorldRemit, Transferwise, rebranded as Wise, and Neteller. This article will compare PayPal and Transferwise, which are some of the most popular methods to send money abroad.

PayPal is one of the largest fintech companies in the world. It is valued at more than $136 billion. The company’s key platform allows people to send and request money. It also enables them to buy from companies that accept it. It also owns other companies like Venmo, which is an app that makes social payments easier. Its Braintree enables companies to process payments online. In 2018, the company had revenue of more than $15 billion.

The first thing that people think about when sending money is costs. As the biggest player in the industry, Paypal is known for its high costs. The company has to do this because as a public company, it needs to show its investors that it is growing. For example, the company charges $0.30 plus 2.9% for every transaction. If you send a lot of money often, you will accumulate a lot of charges in the long run. As the person withdraws money, PayPal takes a cut of that also. In addition, the receiving bank also takes a cut. It also has the discretionary to adjust the exchange rates.

Therefore, the company takes a lot of money when you send funds.

Transferwise on the other hand aims to solve this problem by increasing transparency on the amount of money sent and received. Immediately you go to the website or app, you will enter the amount you want to send and receive the local currency the person will receive. The exchange rate is the same one as that you find when you search Google. The company does this by having local accounts in multiple countries. Therefore, when you send money, the company just transfers the funds from a local bank account to the recipients’ account.

Transfering money using Paypal and Transferwise is a simple thing to do. However, sending money via Paypal is a bit slower. While the customer will receive funds in their accounts immediately, it takes a few days for these funds to arrive in their bank accounts. In most countries, it takes about 2-5 days to receive the funds. Transferwise on the other hand is different. Since the company has local bank accounts, the entire process of sending funds is usually faster. In fact, for most countries, it takes less than one hour for the funds to land in the person’s account.

Therefore, on the speed of the transactions, Transferwise wins.

When sending money internationally, you want a platform that is secure. Since the two companies do business around the world, they have the finances to increase their online security. They are also regulated by multiple regulators such as the FCA and the FTC. While security is a good thing, we believe that PayPal goes too far to enforce its rules. For example, when the company senses that you have broken a rule, the company is known to closing the accounts while giving the customer little room for explanation. When the account is closed, it is almost near impossible to open another one.

On the other hand, Transferwise is different. While the company does a lot to enforce its rules, it also gives customers a room to explain their situation before they close their accounts.

Still, on this regard, Transferwise wins.

When thinking of the best companies to use when sending money abroad, PayPal and Transferwise, currently re-branded as Wise, are two companies you can consider. If you want to save money and ensure that the recipient gets their money on time, we believe that Transferwise is much better. The only challenge is that it is not integrated in many websites to increase transactions.

Vincent is a writer and researcher with an interest in finance, banking, startups, and remittance. He holds a Bachelors degree in Applied Statistics with computing. He founded Nexin Startups, an online platform offering startup advice to investors and entrepreneurs. Read more about us and our authors. 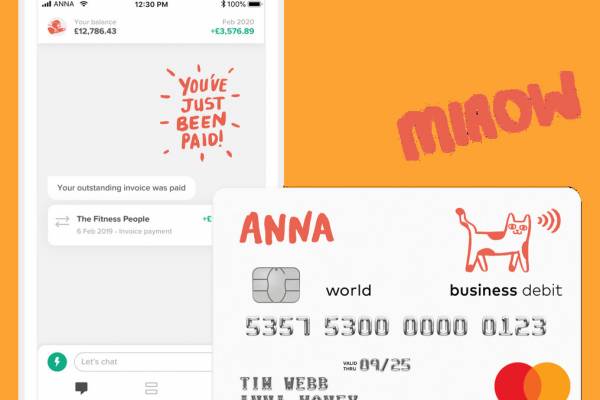 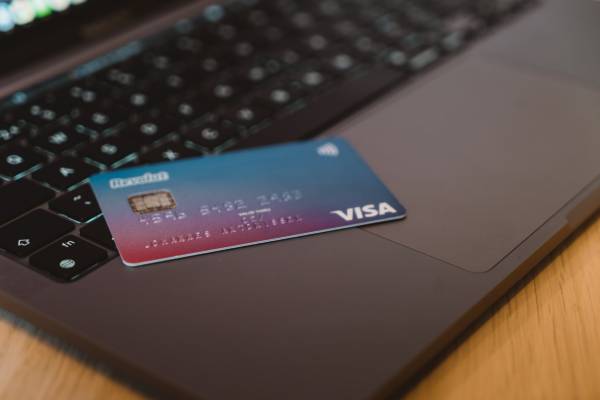 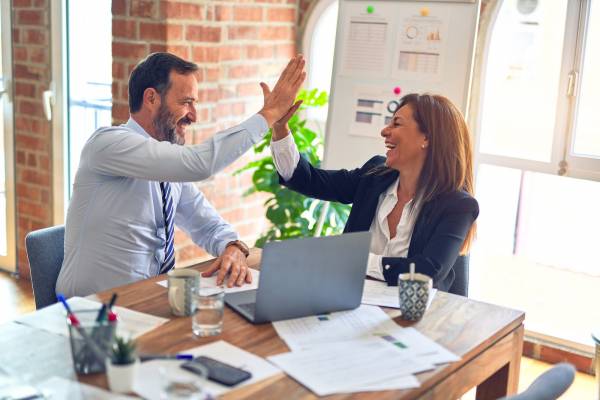