Non-Deliverable Forward is commonly used in some markets like foreign exchange and commodities. It is common in countries where the government has banned forward forex trading to avoid exchange rate volatility. In this article, I will provide you with a list of NDF currencies.

What is Non-Deliverable Forward?

NDF stands for Non-Deliverable Forward and it is a cash-settled in short-term forward contract between two parties, usually the NDF and the prevailing spot rates. The notional amount is not exchanged. NDFs are usually settled in cash and the U.S dollar is the commonly used currency. As such, the notional amount is not exchanged physically. NDFS are also known as Forward Contracts for Difference (FCDs).

NDFs have five main features. They include:

Non deliverable cross currency swap (NDXCS or NDS) is similar to a regular XCS, except that payments in one of the currencies are settled in another currency.

Final Word On the List of Non Deliverable Currencies

NDF currencies are prevalent in countries where the government has banned forward FX trading. This is done to avoid volatility in the exchange rates. As such, it is important for the government to use NDF in some markets like foreign exchange and commodities. 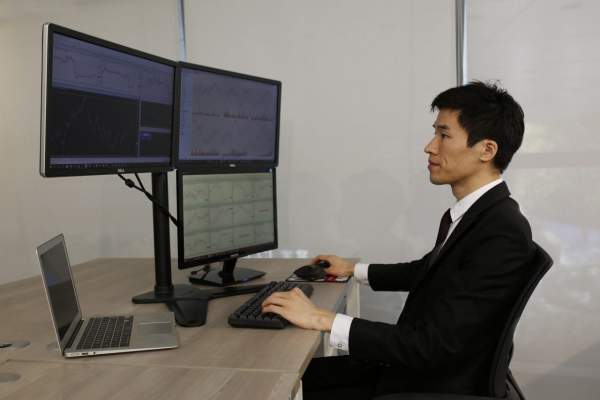