Samourai Wallet is one of the best choices if you need a secure bitcoin wallet while keeping privacy when handling bitcoin. It is a very advanced crypto wallet that has been developed by a team of privacy activists. With Samourai wallet you have easy access to your personal private bank while securing your bitcoins and privacy at the highest levels. In this Samourai wallet, we will cover the Samurai bitcoin wallet as one of the best ways to secure your own bitcoins

Bitcoin was launched in 2009 and has grown to be one of the most important financial marvels in modern times. Just a few years after the first cryptocurrency was developed, according to advocates it is about to become an essential part of Wall Street, while at the same time offering people all over the world a hedge against inflation, like in Venezuela.

A common misunderstanding about bitcoin is the issue of crypto wallets and security. On security, the industry is known for rampant insecurity. In 2019, cryptos worth more than $32 million was stolen from an exchange in Japan. But with Samourai wallet, you have easy access to a crypto wallet to secure your bitcoins and privacy.

What is a Bitcoin Wallet?

In the cryptocurrencies industry, a Bitcoin wallet is the equivalent of a bank account. As you do with your bank account, the wallet allows you to store, receive, and send bitcoin or satoshis to others. If you have a bitcoin wallet, you are responsible for its security.

Therefore, if the wallet urges you to make a paper backup: do it! Take a piece of paper, and write down those words. These words are the seed phrase allowing you to recover your wallet fully in case your phone breaks down or gets stolen.

So in a way this bitcoin wallet is much more like a wallet that contains cash, while you can use your phone’s security to lock down the cash, through finger prints, Face ID or a simple PIN code. You do want to ensure that you have some time out lock on your phone and that if you use a PIN code, the code is at least 6 numbers.

Like in the fiat or normal money world, not all wallets are equal. In cryptocurrencies, there are therefore two types of wallets, both with its cons and pros but mostly with different purposes. These are Hardware wallets and Hot wallets.

Samourai Wallet is one of the most advanced crypto wallet that has been developed by a team of privacy activists. The wallet is known for its privacy features. It has the following specialized features.

PayNym defends you against revealing your address in public while batch spending is a way of composing a single transaction with many unrelated transactions. A scrambled pin randomizes on every load and provides no visual feedback. Stealth Mode removes the wallet from the launcher. To access the app, you just need to dial a secret code. Ricochet is a premium tool that defends against bitcoin blacklists by adding additional decoy transactions between the initial send and eventual recipient and with Samourai Wallet Whirlpool, which breaks the link between inputs and outputs of your transactions.

Samourai does not support Lightning Network (LN). When FiFi Finance contacted Samourai about their decision not to support LN, the company said:

Samourai is focused on providing on-chain privacy when transacting first and foremost. We believe when dealing with privacy it is crucial to focus on what you know works right now today for the people who really need it. Lightning in our estimation is not ready to be a privacy solution for real world users, and until such time that it has shown its ability to survive and thrive in an adversarial environment such as a darknet market, we will continue to put out tools for on-chain use.

How to use Samourai Wallet

To store your Bitcoin in a Samourai Wallet, the process is relatively easy. First, you need to download and install the app on your Android smartphone. The app can only be downloaded in Android platforms. There is no Samourai wallet iOS version. After downloading and signing up, you should get your Bitcoin address. The app has an infinite amount of Bitcoin addresses that are used and archived. To get your address, press the + button on the bottom right and then press receive. After this, you should scan or share your address. You can send the Bitcoins to this wallet or send it to someone who wants to send you money.

Samourai Wallet is free do download and use but its premium features attract fees. Samourai Wallet charges a one time fee of 0.00015 BTC + miner fee paid at time of connection. Once a connection is active, there are no further connection fees with that payment code. It charges 0.002 BTC + normal miner fees for every 4- hop Ricochet transaction. For PayNYm, Samourai charges a one time fee of 0.00015 BTC + paid at time of connection.You will be asked to review and accept the total fee before confirming the connection.

Generally speaking, Samourai wallet is safe to use to keep your cryptocurrencies. However, being a hot wallet, it is not as safe as hardware wallets such as Trezor and Ledger.

If you are considering a bitcoin wallet, Samourai crypto wallet has been described as one of the best in its class. Unlike other popular wallets like Coinbase and Gemini, Samourai has not been developed by an exchange. Instead, it has been developed by a team of privacy activists using the most advanced security features. However, we recommend that you use the Samurai wallet in combination with other cold wallets. Fortunately, Samourai Wallet is compatible with Trezor and Ledger hardware wallets. 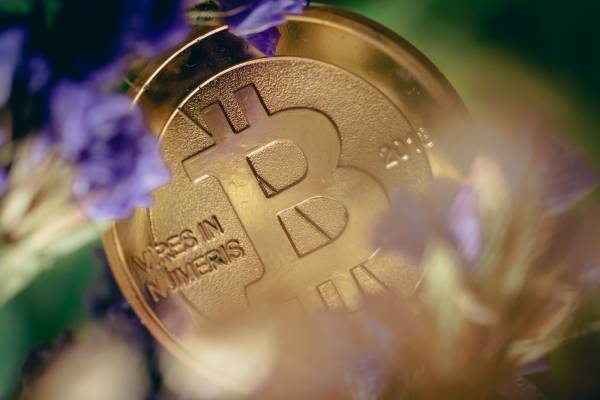 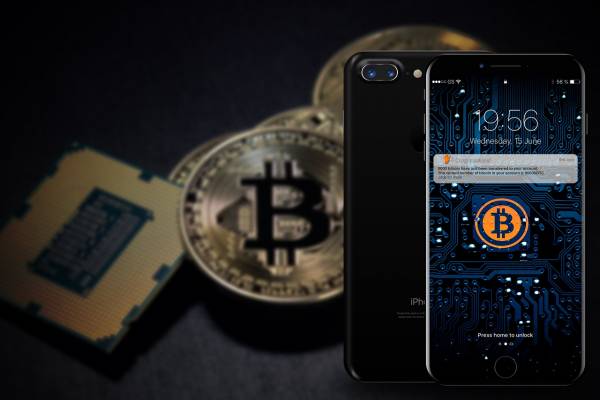