Cheerful: The Startup Creating The Operating System For Charity

Cheerful is a technology startup that enables people to invest their spare change in social good. The app allows people to manage their charitable giving in one place. The app is used by leading companies like Lyft and Barclays and it has partnered with charitable organizations like Red Cross and the American Cancer Society.

How Cheerful Got Here

The Problem Cheerful is Solving

According to the company’s founder, the problem Cheerful is solving

Bstow (Cheerful) can be game-changing for nonprofits that regularly battle donor fatigue, restricted funding, low donor retention rates and month-to-month revenue uncertainty. Automated donations can break down these obstacles, allowing nonprofits to plan ahead and allocate funds where they are needed.

How Cheerful is Solving this Problem

Cheerful is solving the giving problem by partnering with leading non-profit organizations like SmileTrain, the American Red Cross, Habitat for Humanity, and American Cancer Society. The partnering organizations receive the company’s technology that has a number of features.

The Spare Change feature enables the organizations to invite donors to round up their purchases and donate the change. With these small donations, donors of all sizes can do good without even realizing it. On average, the company’s users donate $20 per month in spare change.

The Donation Forms feature allows the organizations to embed simple forms to facilitate signing up and processing the funds. Organizations can customize these forms to suit your website’s preferences. In addition, they can customize a special message that is sent to the donors.

Other features that the Cheerful platform has is the Giving Pages, which enables you to create personalized fundraisings, mobile applications, events and ticketing, and peer-to-peer crowdfunding.

In short, Cheerful has created a full 21st-century operating system for the charitable giving organizations.

According to Jason Grad, Cheerful does the following

By using round ups, we’ve built a sustainable way for people to support the causes they care about on a daily basis. Without lifting a finger, they are impacting their communities and collectively helping people around the world.

What Stage is Cheerful in?

Cheerful is in the growth phase of its business. The company has a working product and is in the process of adding more non-profits. By November 2018, the company had more than 50 non-profits like YMCA and Meals on Wheels. The company attributes this growth to the increased awareness, the ease of use of its platforms, and the growth of efficient ways to move money like Venmo and Acorns.

The ultimate goal of the company is to be the main operating system when it comes to charitable giving. To a large extent, the company has already achieved that. Now, the next big thing will be for the company to convince most large organizations like the World Food Program (WFP) to use its platform.

According to the founder, donations will move online over the next 10 years

As they do, the social sector will be revitalized through sustained growth led by Millennial philanthropic leaders and entrepreneurs who step up to tackle societal problems.

There are a number of companies that are working to change or improve the charitable giving industry. Some of them are:

While Cheerful is headquartered in the United States, the company targets non-profit organizations from around the world.

Cheerful is an exciting company that is changing the field of charitable giving. By creating an operating system for the industry, and because of how cheap it is, we believe that the potential of the company is unlimited. 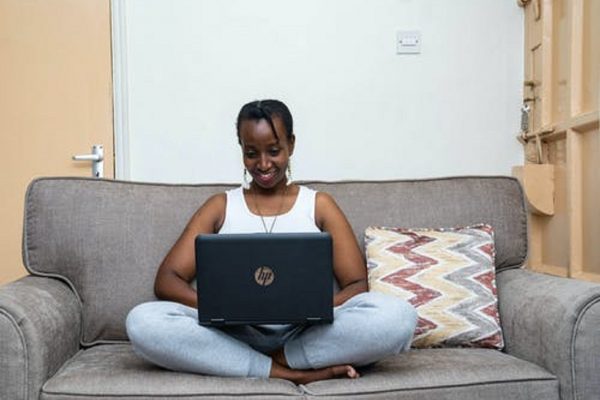 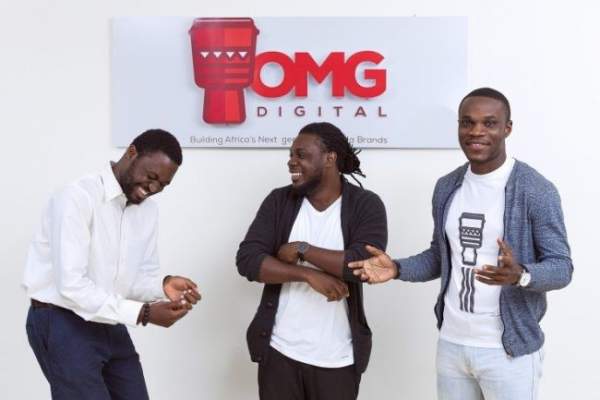 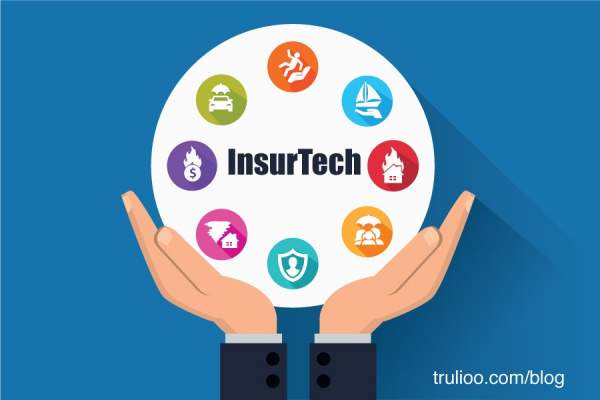