A shitcoin is a term to describe digital coins other than bitcoin. It is used to be derogatory and is a serious warning at the same time. Shitcoins are designed to scam people, and are considered to have very little monetary value.

Some people don’t necessarily consider all shitcoins as a scamcoin though. Some shitcoins have other design principles and could even be seen as an experiment that has some merit. For example, Monero is using some interesting cryptography to allow more private transactions. But they all have a lot less monetary value than bitcoin.

An altcoin is a coin or cryptocurrency different than Bitcoin. There are many bitcoin enthusiasts that consider all altcoins as shitcoins, as cheap or even scam clones of the original bitcoin. These include well-known altcoins such as Ethereum, Litecoin and Stellar, memecoins such as Dogecoin and Shiba, as well as outright scamcoins such as Onecoin.

Bitcoin’s main feature is digital scarcity, which was rendered possible because of its immaculate conception and the founder disappearing less than 3 years after Bitcoin’s launch. No other coin, token or system can get even close to this perfection. The only way people can sell shitcoins is by marketing (pump) and if they are successful they will happily dump on gullible buyers.

What is a Shitcoin

“Shitcoin” is not profanity. It is a highly technical term in monetary economics. I sincerely thank @WarrenDavidson for introducing such an important concept to the rest of the members of the US Congress.

In July 2019 the term “shitcoin” was even explained in US congress. Henceforth, it’s probably fine to use the term generously.

All altcoins are shitcoins

A lot of people have come to the understanding that all altcoins are shitcoins. The main single reason altcoins have a market is because of marketing.

Look at the advertisement above that was featured on Binance.com website in 2021. Persons who want to buy Bitcoin get drawn to exchanges where they are bombarded with messages to buy shitcoins. They do this because they make money out of each transaction made. The larger the number of transactions, the higher their revenue. Marketing scamcoins is the business model of many exchanges out there, such as Coinbase and Binance.

Many parodies exist about shitcoins. These are websites that pretend or actually have released coins that are in fact called shitcoin. Some of these projects actually made money with their coin. This is because of speculation.

As such shitcoin parodies can be seen as a perfect resemblance of actual shitcoins, those that were designed to trick people. Examples of these shitcoin parodies are Shitcoin.fun, Scamcoin — Crypto for the Rational Consume, Shitcoin.com and from time to time the very popular pump-and-dump meme-coin Dogecoin.

The intrinsic value a coin represents can be totally zero. But if people think that a coin can get popular, then its market value will increase. If you dive into this topic, you will come to realize that it’s better if money has no “intrinsic value” at all. For example, real estate has become a huge store of value. This means that people holding it for its monetary premium are pushing people who just want a house to live in out of the market.

Also, many parody coins have been created. ZUX was launched by a toxic maximalist to show how ridiculous altcoins are. Even the very “popular” Dogecoin was launched as a parody, is seeing almost no activity in its codebase.

The debate whether some coin is a shitcoin or not isn’t always very clear. We can distinguish 4 categories of shitcoins.

It’s very good to be aware than many persons have a vested financial interest to see a coin go up in value. It’s therefore not easy to distinguish between a good coin and a shit coin. Opinions, including those in this post, therefore are, by definition, very political and one could argue, even corrupted. There are very few unbiased opinions, possibly none. This can’t be avoided, for example a journalist that wrote about Bitcoin in 2012 and didn’t buy any “to stay neutral” can’t be considered neutral anymore in 2021, as they will probably have mixed feelings due to their missing the opportunity of a generation to become wealthy.

How to make money with shitcoins?

By far the best way to make money with shitcoins is to launch your own shitcoin. It’s highly unethical, but it has proven very successful for all the shitcoin founders. Many scammers have done this before you with a number of shitcoin scams.

A recent example even include coins such as the unmistakable $SCAM (also known as Simple Cool Automatic Money) that got circulated by a well-known TikTok creator in April 2021. On the first day he made 2K USD. Not bad for a joke. Other recent scamcoins that seem to attract a lot of people are Cumrocket and Safemoon.

Is Bitcoin Cash a shitcoin?

Bitcoin Cash (BCH) was the result of a polemic discussion over the size of the blockchain. If BCH proponents had their way, the blockchain would have become so big that it becomes impossible for most people to run their own node. Running your own node is one of the cornerstones of the financial sovereignty provided by bitcoin. With your own node you can verify that you have received real bitcoin. Take this away, and it becomes very easy for big corporate and government players to take over.

Anyway, the market has clearly spoken. One BCH is now worth less than 2% of 1 bitcoin and hardly anyone is still using Bitcoin Cash.

Is Ethereum a shitcoin?

Ethereum wasn’t the first ICO (Mastercoin was the first ICO), but it had the best marketing of all shitcoins. Additionally, its ERC-20 scheme allowed the creation of hundreds of other shitcoins. ERC-20 is probably the most commonly used way to create tokens, it takes very little time and effort, and it only leaves its creators the effort of pumping and dumping the coin. Many consider the creator of Ethereum a genius, but Ethereum is mostly a monstrosity while its foundations are not nearly as trustworthy as Bitcoin.

It’s also extremely hard to run your own node, while there is not even a hard cap on the maximum amount of Ether.

Is Ripple a shitcoin?

The Ripple project actually existed well before Bitcoin, but the Ripple token was only created later. It’s basically a worthless piece of shit, and it’s incredible that people fall for this billion dollar scam. Billions of worthless tokens were created in an instant and have been dumped on people globally every month since.

Is Stellar a shitcoin?

We can mention Stellar in the same vain, not just because its “tech” because one of the Ripple cofounders ended up launching Stellar as well. This is not all, the guy was also the founder of the notorious MtGox exchange which lost almost a million bitcoin held by them for their customers.

It’s typical that the co-founders of Ethereum are not satisfied with just launching one shitcoin. Charles Hoskinson went on to launch Cardano, which we don’t even care what it does. Really. It’s garbage. Same with Polkadot, created by Gavin Wood. Don’t bother with this.

Examples of information that can be stored include the amount of coins someone has, how many coins and by which wallet those coins have been exchanged, up to information such as contracts and how raw material moved around the globe.

A lot of people think that a blockchain is a solution to a lot of issues in the world. They therefore design new coins, for example based on Ethereum ERC20, to make use of the blockchain idea. These coins are not necessarily designed to enrich the founders but sometimes also have a more noble goal.

However, the question is if a blockchain is often really needed to do what they aim for. What these people are often looking for is no more than a simple publicly available and reliable database with safeguards against manipulation. Blockchain in these cases is used as a buzzword to get more attention.

See as well What is a Bitcoin Bank Account? A Complete Review of Popular Accounts 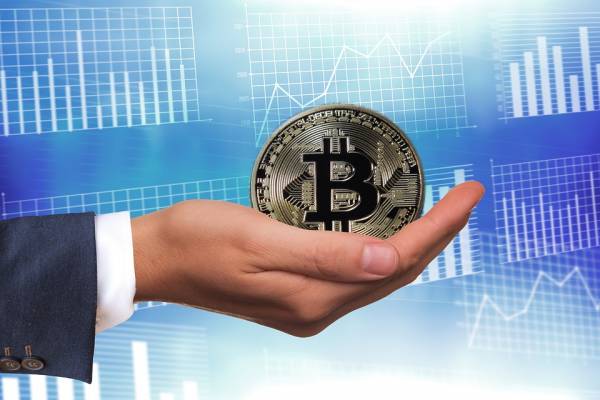 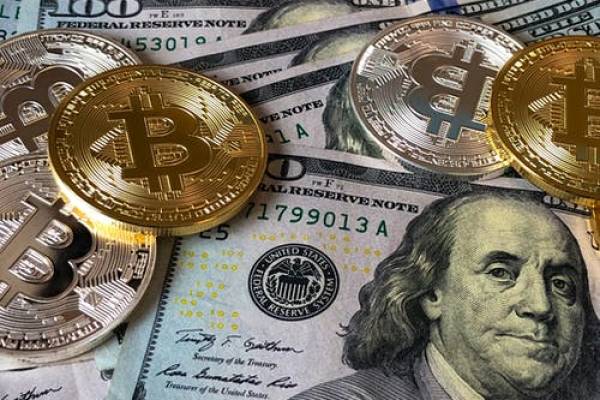 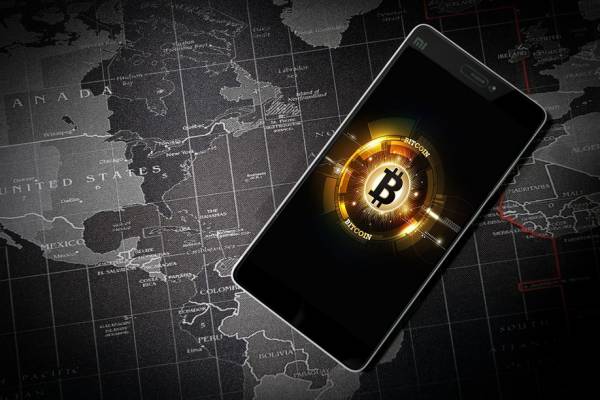