A Guide on Applying for the Estonian e-Residency

The European Union is the second-biggest economy in the world after the United States. It has a population of more than 500 million people and a combined GDP of more than $17 trillion. Therefore, accessing this market is very important for anyone doing business around the world. If you are a non-EU resident, getting citizenship in one of the countries can be very difficult at a time when the residents are resenting migrants.

One way of having an EU registered company is getting an Estonian e-residency. This article will explain what this is, the benefits of getting the residency, and how you can get started.

Estonia is a small Northern Europe country that borders Finland. It has a population of more than 1.3 million people and a GDP of more than $46 billion. On a per capita basis, the country has a GDP of $35k. It is highly ranked in most development indicators.

For example, it appears on the list of the very high human development list because of the quality education and healthcare system. As a member of the European Union, Estonian residents can travel and do business anywhere in the EU.

Anna Savina wrote a good article about why Estonia is so advanced. She sees 7 principles:

What is the Estonian e-Residency?

This is a government-issued digital identity and status that provides people from around the world with access to the Estonian business world. This residency was aimed to the digital nomads, freelancers, startups, and other digital entrepreneurs. There are a number of benefits of having an Estonian e-residency identity card:

How to apply for e residency in Estonia

Applying for this type of residency is very simple. The process is entirely online and will take a few weeks to complete. To do so, you register here and follow the following steps.

1. Collect all the documents

Before you get started, you need to collect all the documents you need in this. These documents are your identity card copy, your photo, a motivational statement, and your credit or debit card.

You should now go to the website and submit your application. You will need to pay a 100 euros fee for this, and as per 2020 the fee is 120 euro.

The Estonian government will review your application to ensure that you are worthy of their residence. In this, the Estonian police and border guard will conduct a background check about you. This process usually takes between 6 and 8 weeks.

If the application is accepted, you will receive a notification by email so that you can collect it. As you collect the application, your fingerprints will also be taken.

After receiving the e-residency approval, you should now use the web portal to verify that your ID is active. You should then install the digital ID card software and insert your digital ID card into the reader and you are ready to go. In addition, you can use the marketplace to find quality providers, who will help you register your company and help you navigate the entire process.

Setting up a business in Estonia

After you have collected your e-residency card it’s pretty simple to set up a business in Estonia. You can go to the company registration portal and set up a fully fledged limited company in the European Union. For most people it’s not a good idea to go about it on their own. To keep your company compliant with Estonian and European regulations you need to know what to do. For this reason it’s a much better idea to go through a service provider.

Xolo.io used to be called LeapIN. As of July 2019 they’ve rebranded. They also have a brand new product: with Xolo Go you don’t need to set up a complete company, Xolo’s virtual company will take care of legalities and takes 5% from your profit.

If you use the code FIFI you will get a bonus of 100 euro when signing up with Xolo.

With the Xolo Leap package you pay around €80 per month for everything you need. This includes applying for an EU VAT number, annual financial reports, answering questions swiftly and a nice portal. This is a lot of value compared to setting up and managing a Limited company in countries such as the Netherlands and Germany, where you tend to pay a minimum of €2000 per year for handling all the paperwork. Plus in Estonia there is actually no paperwork.

It’s not straightforward to open a personal bank account in Estonia, even with an e-residency. It’s possible with LHV Bank, but only after you’ve been running an Estonian company for a while. And because of the many banking scandals in Estonia compliance costs have gone up for non-resident banking, meaning that you pay €10/month as an EU resident and €20/month if you live elsewhere.

There are several good options for business bank accounts:

The main benefits of acquiring Estonian e residency are that you can set up a legimate EU business from anywhere in the world. How this works out specifically in your personal case really depends on where you are an official resident, mainly CFC regulation: in OECD and other countries companies under Foreign Control are often considered local companies if they are owned and directed by one person. And if that’s the case the tax authorities may decide you have to do the administration according to the national standards, which may even imply translating and printing out a lot of documents, annulling some of the main benefits of Estonia.

Don’t consider getting an e-residency for travel purposes. If your passport doesn’t give you easy access to the EU, e-residency won’t help, at least not initially. An Estonian e residency doesn’t allow you to move to Estonia or travel in the EU, although if you manage to set up a successful business in Estonia it’s likely that you can apply for a long-term visa in Estonia, which can be a way to acquire Estonian citizenship in the long run (note that you will have to be able to speak basic Estonian).

In Germany it was easy to set up my business, but became very complicated and risky as I progressed. Moving from a self-employed Einzelunternehmer to a Limited Company (GmbH) would require €25,000 in share capital which I didn’t have, as well as an uncomfortable amount of bureaucracy. Whilst I don’t mind being a tax resident or paying taxes per se, the complexity and paperwork required quickly became a problem. — Michelle

As an online entrepreneur, Estonia has made it easy for you to run an EU company from anywhere in the world. By following these simple steps, you are able to become an e-resident and see your business grow. You can also access services such as EU bank accounts that you couldn’t access as an international resident. 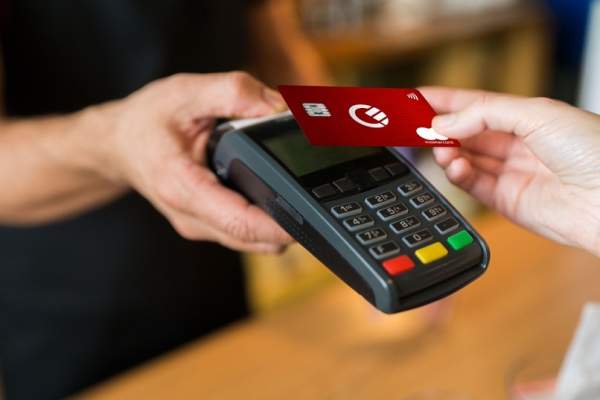 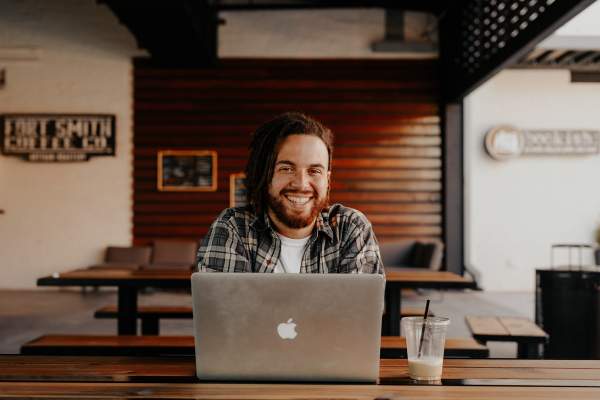 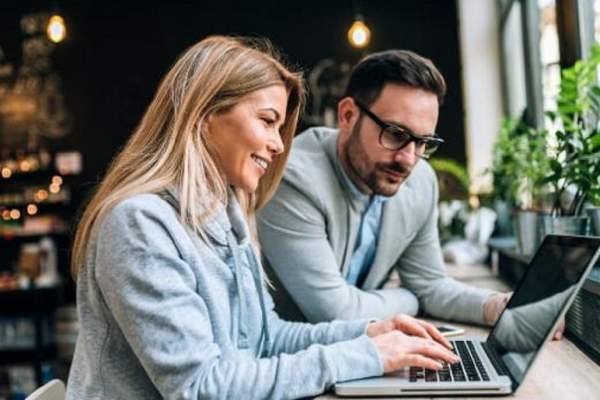