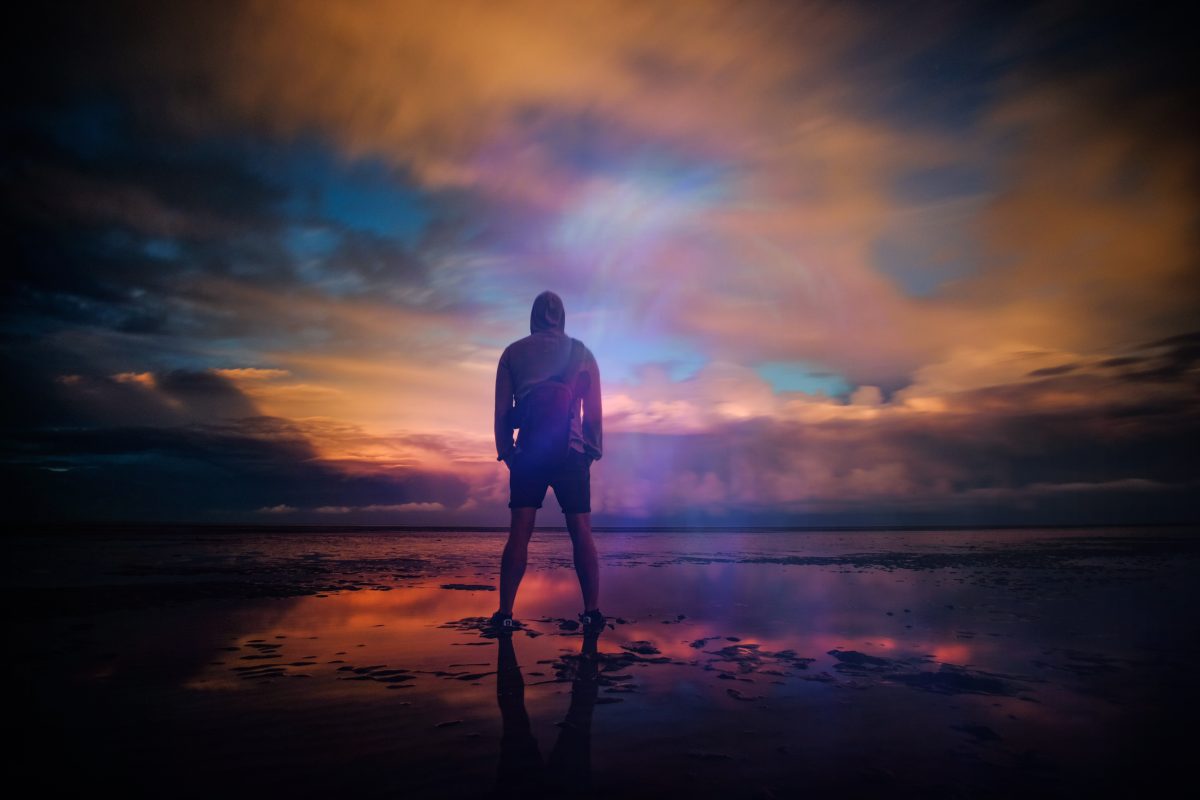 A shitcoin is a term to describe digital coins other than Bitcoin. It is used to be derogative and as a warning. Many Shitcoins are designed to scam people, or are considered to have very little monetary value.

Some people don’t necessarily consider all shitcoins as a scamcoin though. Some shitcoins have other design principles and could even be seen as an experiment that has some merit. They have a lot less monetary value than a Bitcoin.

An altcoin is a alternative coin, different than Bitcoin. There are many Bitcoin enthusiasts that consider all altcoins as shitcoins, as cheap or even scam clones of the original Bitcoin.

What is a Shitcoin

Many parodies exist about Shitcoins. These are websites that pretend or actually have released coins that are in fact called Shitcoin. Some of these projects actually made money with their coin. This is because of speculation.

The intrinsic value a coin represents can be totally zero. But if people think that a coin can get popular, then its market value will increase.

The debate whether some coin is a shitcoin or not isn’t always very clear. We can distinguish 4 categories of Shitcoins.

It’s very good to be aware than many persons have a vested financial interest to see a coin go up in value. It’s therefore not easy to distinguish between a good coin and a shit coin. Opinions, including those in this post, therefore are, by definition, very political and one could argue, even corrupted. There are very few unbiased opinions, possibly none. This can’t be avoided, for example a journalist that wrote about Bitcoin in 2012 and didn’t buy any “to stay neutral” can’t be considered neutral anymore in 2020, as they will probably have mixed feelings due to their missing the opportunity of a generation to become wealthy.

Examples of information that can be stored include the amount of coins someone has, how many coins and by which wallet those coins have been exchanged, up to information such as contracts and how raw material moved around the globe.

A lot of people think that a Blockchain is a solution to a lot of issues in the world. They therefore design new coins, for example based on Ethereum ERC20, to make use of the Blockchain idea. These coins are not necessarily designed to enrich the founders but sometimes also have a more noble goal.

The question however is if a Blockchain is often really needed to do what they aim for. What these people are often looking for is no more than a simple publicly available and reliable database with safeguards against manipulation. Blockchain in these cases is used as a buzzword to get more attention.

See as well What is a Bitcoin Bank Account? A Complete Review of Popular Accounts 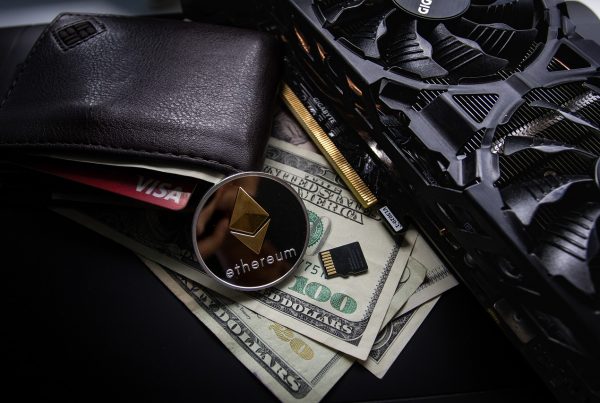