Interesting Facts You Need to Know About Bitcoin in Africa

Bitcoin is a cryptocurrency. It is a decentralised digital currency without a central bank or single administrator that can be sent from user to user on the peer-to-peer bitcoin network without the need for intermediaries. The currency is rapidly gaining momentum in Africa, especially in Nigeria, Kenya, South Africa and Ghana.

In June 2021, Tanzania’s central bank said that it is working on President Samia Suluhu Hassan’s directive to prepare for cryptocurrencies […] The new president, who came to power after the death of her predecessor in March, said this month the arrival of digital currencies in the East Africa nation was inevitable.

How does Bitcoin work?

FiFi Finance looks at interesting bitcoin facts and initiatives regarding Bitcoin on the continent.

“Fun Fact: Thus far in Bitcoin’s history, there has never been a period where you could buy-and-hold for 3 years and not be able to sell at a profit. During most three-year spans, the profits would be dramatic.” – The Bitcoin/Government Battle is Vaporware

In 2018, Paxful, one of the largest peer-to-peer (P2P) bitcoin marketplaces in the world, reported that it had seen a 200%+ increase in users in Africa over the previous 12 months. 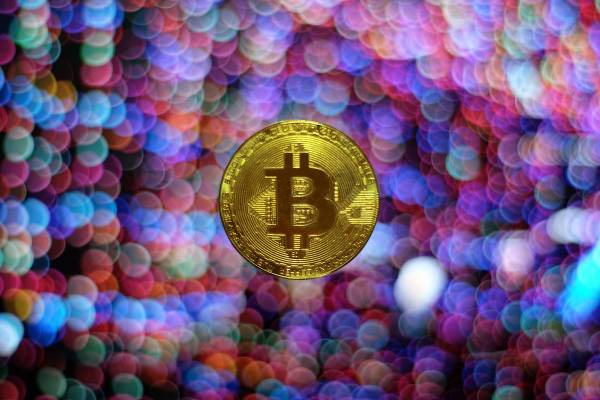 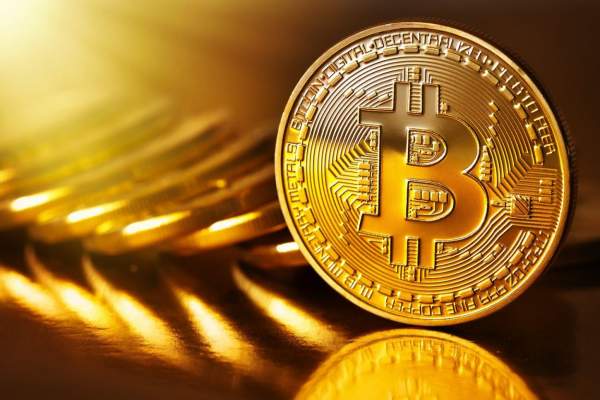 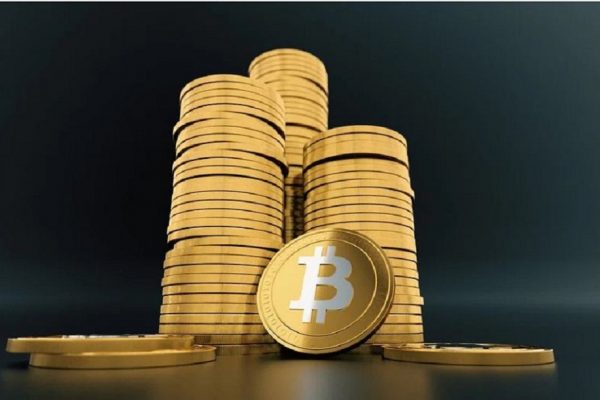 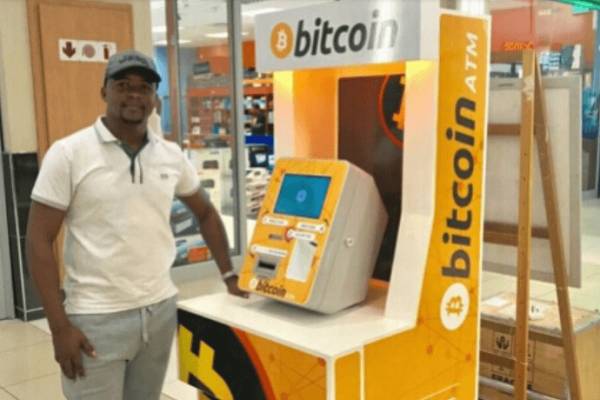