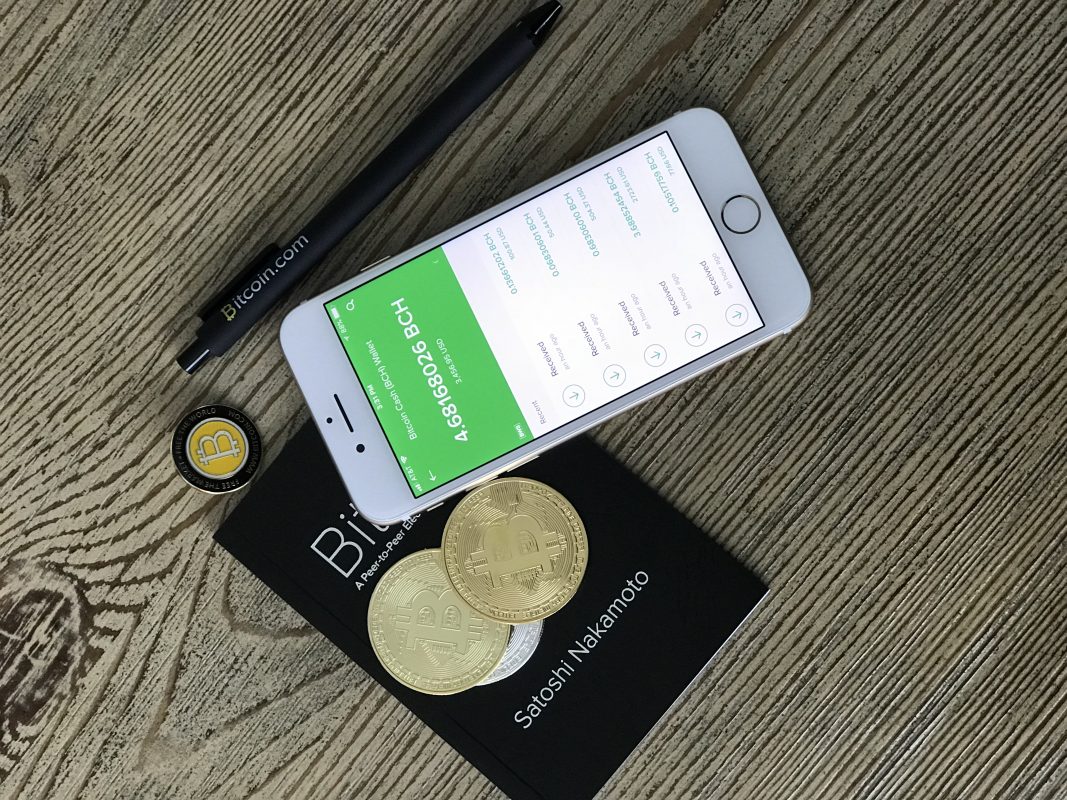 How to Pay for Airline Ticket Using Bitcoin

Bitcoin was invented in 2008 and was launched in 2009 and is not regulated by the government or banks. For this one reason, people look for ways they can spend their crypto assets. One of the ways you can use Bitcoin is by paying for air tickets.

Binance is among the world’s largest cryptocurrency exchanges. You can get Bitcoin and if you want other cryptocurrencies. This allows you to spend your crypto assets. There are however many more platform for buying bitcoin.

Bitcoin can be stored and sent to other people as a whole or as a part. You can use it to buy goods and services. When a transaction is carried out using Bitcoin, it is recorded in the public ledger called blockchain. This makes it possible to trace back the transaction. The use of blockchain technology makes use of Bitcoin secure.

Why Use Bitcoin to Buy an Air Ticket?

How Do I Pay for Flights with Bitcoin?

Once a passenger has looked for a flight and selected one that he or she wishes to use, one can choose to pay using e-wallet UTRUST. With UTRUST, one can pay for a flight using different cryptocurrencies such as Bitcoin. UTRUST has partnered with a Portuguese SL Benfica sports club to enable fans to buy tickets and air tickets for flights. The tickets can be purchased using UTRUST’S Native Token (UTK). Also, other digital wallets such as Skrill and Neteller can be used so long as they are loaded with cash, and can be in different currencies, Bitcoin being among them. You can then go ahead to pay for the flight using either of the above alternatives.

Besides, some airports have installed Bitcoin ATMs. Among them is the Miami International Airport, whose ATM was installed by Bitcoin firm Bitstop. Doug Carrillo, the Bitstop co-founder, stated that most people prefer to travel using Bitcoin since it is convenient and secure.

These are some of the companies that accept Bitcoin payments. However, there are over 650 companies that you can use to book a flight and pay using Bitcoin. 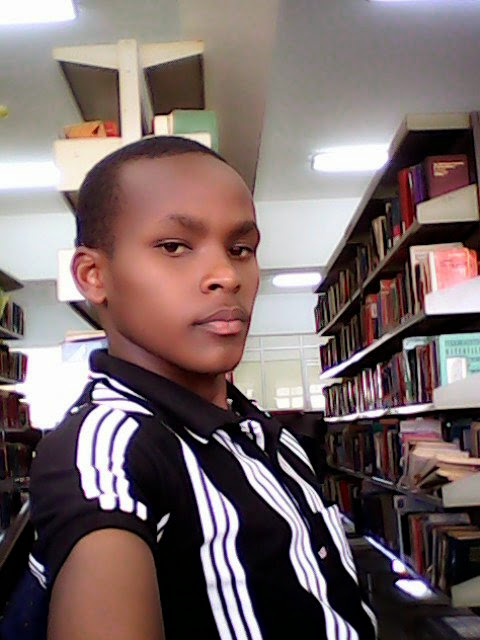 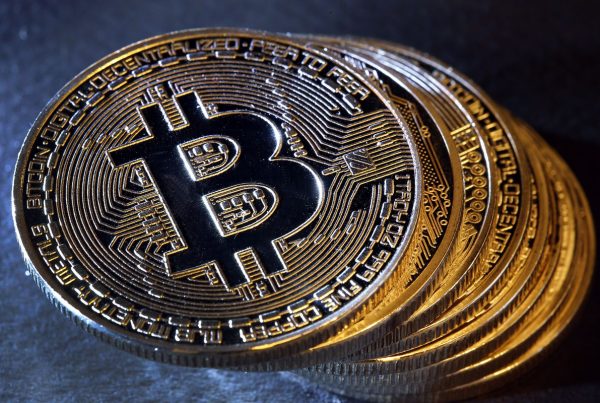 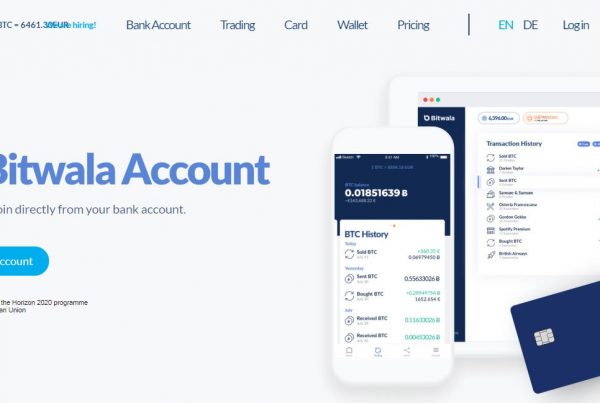 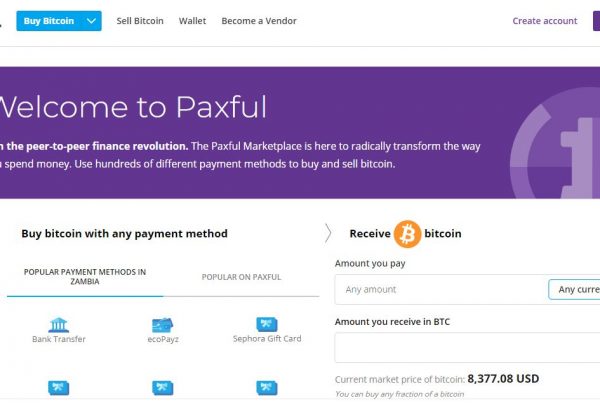